Global energy usage and the switch to greener options remain a hot topic and as energy expert Yuri Shafranik’s experience shows, that’s a development that can benefit fossil fuels too.

Of course, with energy and fossil fuels powering everything from the heating of homes, to the digital infrastructure of every country and construction and developments, along with so much more, that’s no real surprise. 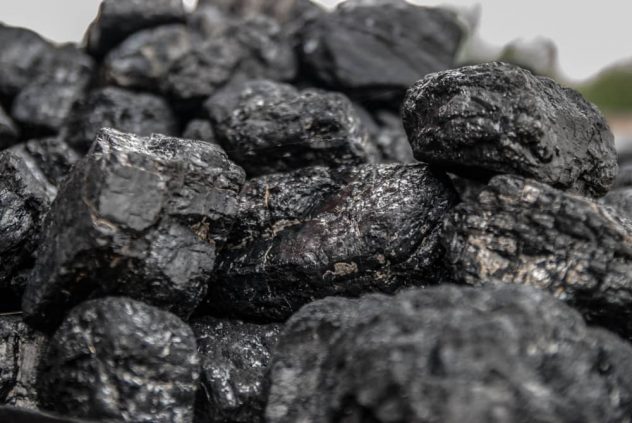 However, even though finding ways to increase the use of greener energy sources is important for the health of our planet and its population, a notable increase in non-hydrocarbon powered energy will take many years and billions of dollars to achieve.

The move to a higher rate of green energy sourcing is something that must continue and gain support as those options are increasingly embraced. However, it’s also important to remember that during this period of transition to a more hybrid energy usage future, oil and coal remain the main drivers of most things we do around the world.

Data shows that in 2019, some 84% of global energy usage was powered by fossil fuels, oil, coal, and gas. That’s a big number and needs to shrink by double-digit figures if the world wants to achieve the Paris Agreement pledge to slash greenhouse emissions. However, while increased investment in and use of solar and wind-powered electricity will provide a huge contribution to achieving that target, over 50% of the world’s energy will continue to come from fossil fuels, even in 2030.

For this reason, people should stop seeing fossil fuels as a problem or an enemy that must be defeated. Instead, there are ways to change oil and coal production processes and make them a cleaner version of an existing and important energy source. In that way, fossil fuels can be produced in a ‘cleaner’ way that releases fewer emissions. It is also possible to use as much of the byproducts emitted during all the different processes used to extract and manipulate fossil fuels into usable forms, making it a more effective process.

Creating a cleaner process to produce fossil fuels is something that the US and Russia, along with many other countries, have achieved, and with Russia now supplying some 16.6% of the world’s coal – with exports set to rise to around 25% by 2025 – it’s clear that coal use and production can provide myriad benefits.

Successful entrepreneur Yuri Shafranik has spent a lifetime’s career working in the energy industry and this has given him a broad and in-depth understanding of how mineral resource usage has developed and changed over the years. With over half a century spent in the energy field, he remains at the forefront of the industry. Yuri Shafranik’s longevity in the fossil fuels business, combined with his current day activities as an expert on the Russian oil and gas sectors, ensures his views on energy developments in both the industry and politics are regularly sought out.

Considering the growing need globally for green energy set against the backdrop of continuing reliance on fossil fuels, Yuri Shafranik proudly reminds how Russia has created its own coal success story, in which he has played a huge part – as a former Energy Minister and now chairman of the Supreme Mining Council.

This underscores that even as green energy will play an increasingly important part in the future, as proven by the huge amount of money being invested in it, fossil fuels can maintain their place in the energy markets. Indeed, with the use of coal still rising in East and South Asia, and Brazil also committed to the commodity, the production and use of coal will continue to make up a significant proportion of global energy consumption.

The Environmental Careers Guide: How To Find The Best Job for You