As per the statistics by the insurance information institute, more than 36000 people died due to accidents in 2019. Improper lane change incidents have alone caused more than 4500 deaths in that year. It is not unfair to say that an unsafe lane change is one of the most complex traffic violations to deal with and can bring dire consequences for the drivers found guilty of this violation.

Today, we will try to give you insights into what is an unsafe lane change and tips for preventing lane change traffic tickets. Before we jump into it, let’s find out scenarios when a traffic law enforcement officer can issue tickets for an improper lane change. 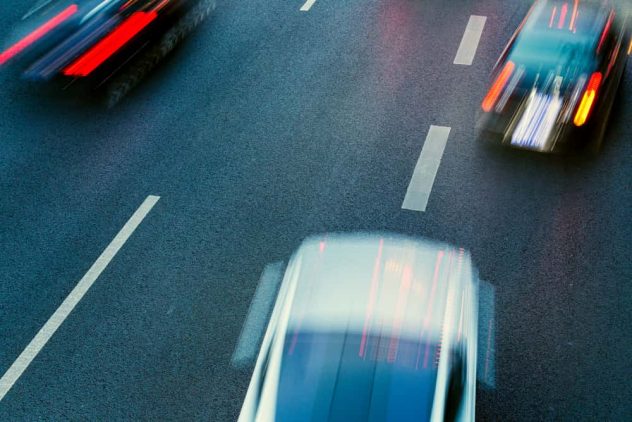 What is an improper lane change?

Your lane change manoeuvre can fall under punishable offence if you try to do it without a clear path, thus putting the vehicles around you in danger. In most cases, drivers face a charge of an offence for improper lane change after happening of the accidents due to it. If you are not lucky enough, the officer can charge you even on witnessing the dangerous manoeuvres on the roadway. The generation of these tickets depends on the opinion of the law enforcement officer. You have the right to contest the citation if you believe that you were following the laws and have evidence to prove it in the courtroom. If you receive the traffic tickets from the law enforcement officer mentioning unsafe changing of the lane, then below are the reasons that invite it:

What are the penalties and consequences of faulty lane change charges?

Unsafe usage of lanes can invite huge penalties and consequences for drivers in the USA. Under the laws that govern road safety in various states, dangerous lane change is a ticketable offence. Police have full right to pull you over if you engage in the activities that lead to this offence. Under sections that govern the motor vehicle laws in the country, you may have to pay penalties that can range up to $200 depending on the state where it happens.

The amount of fines in such offences also depends on the intensity and nature of the act. Paying the penalty for such tickets seems to be an easy option, but when you pay the fine, it means that you are accepting your fault. It can go to your driving records with the state causing additional worries to you. Below are some of the non-financial aspects that you may have to suffer in case of the improper lane of traffic charges:

Tips to avoid the tickets while changing lanes

It is a bitter truth that we all have a careless driver within us. Cutting other motorists, careless weaving, and aggressive driving can land you in troublesome situations. Below are some tips that can help you to prevent tickets and accidents while changing lanes:

Getting tickets for lane changes that fall under tickable offence does not mean that you need to end up paying the fine. You have complete rights to contest a ticket in the traffic courts if you have enough evidence to prove that you are not guilty of the act. You must have an idea about what is an unsafe lane change and evidence to prove your points. You can also consult a competent traffic ticket lawyer to provide you with better representation in the traffic courts. Though it is not necessary to hire a lawyer for traffic infringement tickets, having one by your side can turn into a great relief while navigating the complex unsafe lane change laws.