Sustainability means more than just “going green,” as the term broadly encompasses not only the environment but also social and economic areas, in addition to environmental concerns. With this topic at the forefront today, here’s a look at some of the world’s most sustainable countries.

While each country has its laudable efforts, a few stand out for their innovative sustainable initiatives that are making a positive impact. Keep on reading to discover 10 of the most sustainable countries in the world. 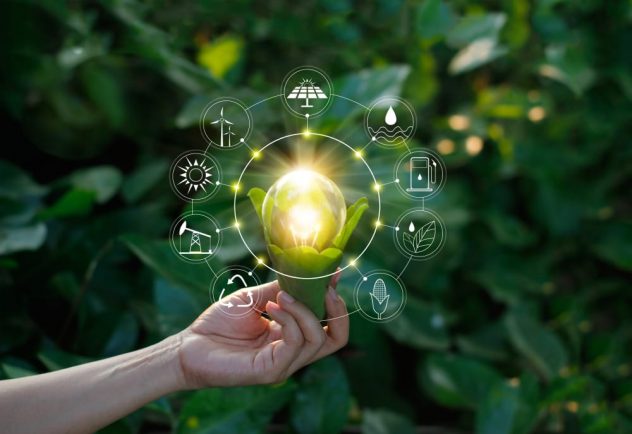 After cutting its CO2 emissions by more than half since 1996 and generating nearly 50 percent of its electricity from offshore wind farms, the Kingdom of Denmark is acknowledged for being at the forefront of sustainable development. For this reason, it is regarded as one of the most sustainable countries on the planet. 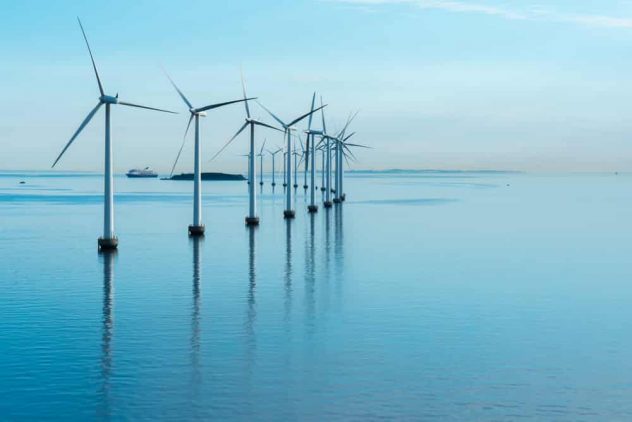 Another Nordic country that ranks high on the list of the world’s most sustainable countries is Norway due to its commitment to renewable energy. The country is reported to be in the process of banning the sale of cars powered by fossil fuels.

The government of the principality has initiated a sustainable development policy that includes a commitment to be carbon neutral by 2025. Sustainability extends to Monaco property for sale, including the new eco-district Mareterra Monaco, made possible by an environmentally sensitive land reclamation project. Designed by three of the world’s top architects, Mareterra Monaco combines luxury living with state-of-the-art green technology, including solar energy panels, rainwater recovery systems, and thermal pumps.

Among the European countries leading the way in sustainability is Switzerland, which is cited for its recycling and waste management efforts, carbon capture, and preserving water quality. The country aims to be carbon neutral by 2050 and made history in 2016 when it became the first country in the world to vote for implementing a green economy.

High reliance on wind energy and solar power makes the UK one of the most sustainable countries. Nearly 50 percent of households participate in recycling, which is close to reaching the  European Union’s target rate. 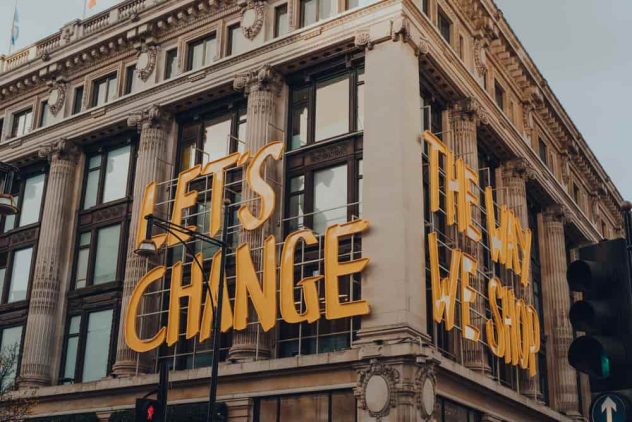 Germany is noted for its goal to close its remaining nuclear power plant in 2022 and for relying on conservation, renewable energy, and gas turbines for the country’s power needs. The country also scores highly for environmental protection, growth, social security, and employment.

With a commitment to eliminating the use of heating oil throughout the country by 2035, Austria is making great strides in sustainability and, because of this, is considered one of the world’s most sustainable countries. Its goal is to attain climate neutrality by 2040. 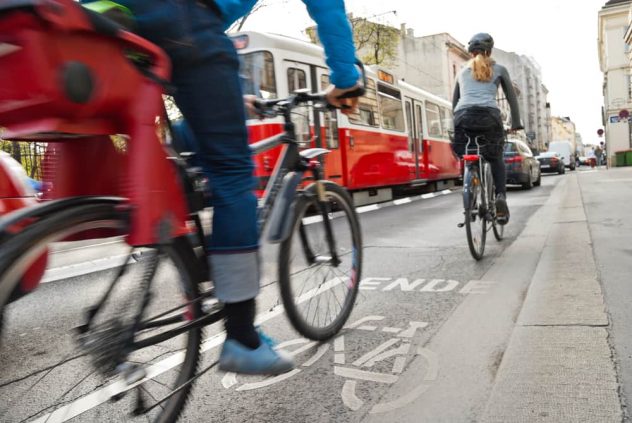 Recognized as a world leader in sustainable technology, Japan has embraced efforts toward a low-carbon economy, protection of natural resources, and strict waste-management regulations, among other measures.

Known for its low air pollution, high quality of water, and running on 99 percent renewable energy, Iceland is a model for sustainability. The country also has adopted a detailed Climate Action Plan for reaching carbon neutrality. There is no question that Iceland is one of the most sustainable countries in the world.

France gets high marks in sustainability for its water sanitation and pollution emissions efforts. The use of hydro turbines adds to the country’s eco-friendly reputation. France is also committed to tackling food waste, adopting eco-farming techniques, and encouraging its citizens to live a healthy sustainable lifestyle.

What other sustainable countries would you add to our guide?

How to improve your fleet sustainability: 7 quick tips