With the anti-smoking movement continuing to sweep its way across the UK, smoking has undergone a series of dramatic changes in recent years.

A growing number of people are deciding to take their health into their own hands and alter their smoking habits today. From a wide range of smoking alternatives to changes to smoking laws, continue reading to find out the different ways in which the nicotine industry has changed in recent years. 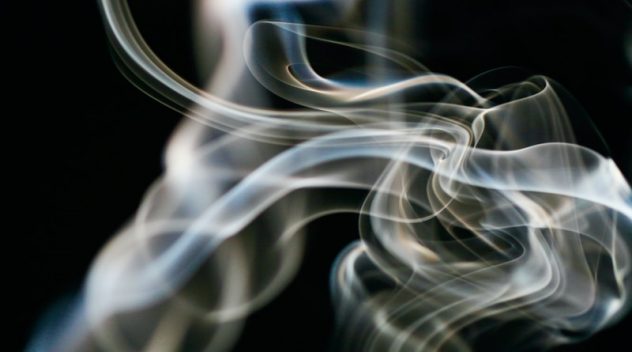 In 2015, the UK passed a law that required all cigarette cartons to revert to standardised packaging. This means they are no longer allowed to include branding, corporate logos or imagery, and trademarks. They are also no longer permitted to offer discounts or promotions on cigarettes or include any information relating to nicotine, tar, or carbon monoxide. With the less aesthetic appeal, non-smokers are less likely to be attracted to the prospect of smoking on a regular basis. According to a recent study, cigarette sales in the UK fell by over 20m per month in the months following the implementation.

There are more smoking alternatives to choose from on the UK market than ever before. From electronic cigarettes and heated tobacco to shisha and nicotine patches, you are guaranteed to find a product to suit you. Another up-and-coming smoking alternative that has been gathering momentum in recent years is nicotine pouches. Introduced in 2019, they are small, pre-portioned pouches of synthetic nicotine that can be placed between the gum and upper lip. Users receive a steady dosage of nicotine throughout the day as the contents are released on a gradual basis. If you are unfamiliar with the wide range of nicotine-based smoking alternatives out there, you may benefit from researching and buying pouches online.

In another blow to the UK nicotine industry, menthol cigarettes were banned in 2020. Shops were prohibited from stocking or selling menthol cigarettes in an attempt to deter youngsters from being attracted to the menthol flavouring which masked the taste of tobacco. They were also found to increase smoke intake whilst disguising early warning signs of a number of respiratory diseases. This led to fewer smokers quitting the habit for good. Studies so far into the effects of the ban found a decrease in cigarette sales in the country in the months following the new law.

Smoking electronic cigarettes, or vaping, has exploded in recent years in the UK. With more and more options available for smokers looking to ditch the habit for good, a growing number of people are opting for electronic cigarettes in an attempt to wean themselves off tobacco or reduce their dependence on the drug. In 2020, the global electronic cigarette market was estimated to be worth over $15 billion and growing.

Vaping is also a popular choice for non-smokers who would have otherwise taken up traditional cigarette smoking. As electronic cigarettes still contain nicotine, the tobacco industry has suffered tremendously as a result of their rising popularity. With the sale of electronic cigarettes poised to grow in the next decade, the nicotine industry should remain relatively unaffected.

The nicotine industry has undergone a series of changes in recent years. While the use of tobacco has begun to dwindle, more and more people are opting to ditch the drug for good in favour of a number of nicotine-based alternatives. With the introduction of standardised packaging, nicotine pouches, a menthol cigarette ban, and vaping, the nicotine industry has changed more in the last decade than it ever has.

Can e-cigs continue as the fastest growing UK industry?