Especially in the dead of winter, having a boiler built into one’s home is just the thing to keep the living space and everyone in it warm.

Nowadays, with homes growing smaller and government building regulations calling for more stringent adherence to sustainability and safety measures, the combination boiler (also referred to as the combi boiler) has become the heating mechanism of choice for many households. 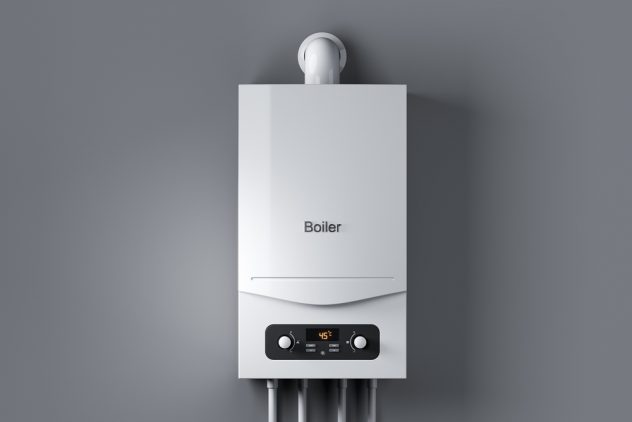 However, with all the brands currently available in the market, which one would be the best choice for the modern home? We’ve taken the guesswork out of this and have road-tested the Worcester Bosch 4000 30kW boiler to see if it is, indeed, the best possible choice.

The Worcester Bosch 4000 30kW is in the mid-range tier of the brand’s product offerings, comfortably sitting between the 2000 and 8000 series models. While also available as a more complex system boiler, the 4000 combi boiler is considered a model that is the best combi boiler for many modern homes.

The 30kW, in particular, is something we would recommend for family homes or middle-sized properties that demand more hot water and spatial heating capacity than, say, a studio flat or a single-bedroom home.

Unlike Worcester Bosch’s Greenstar I, the 4000 30kW combi boiler was designed to be much quieter than more conventional boiler setups – something that’s particularly welcome in family homes as it ensures that everyone gets to sleep without hearing the odd clank or chug of boiler mechanisms. If you are looking for a new boiler, there are plenty of providers who can offer a combi boiler and boiler installation for you.

It’s also conveniently sized with its dimensions set at 710cm x 400cm x310cm and easily removable side panels ensure that homeowners can easily access the control panel for maintenance.

This particular combi boiler is further equipped with Worcester Bosch’s intelligent filling system. The beauty of the 4000’s filling technology is that it comes with a software application (yes, you can actually control your boiler with your mobile phone).

This enables homeowners to keep boiler pressure at a constant optimal level. In the event that the pressure drops, an internal filling valve immediately springs into action to automatically refill the system. It switches off just as automatically once the pressure level returns to normal.

One of the pet peeves of many homeowners is that the flow out of most hot water taps comes out a little less than that from a cold water tap, a sign that the pressure from the mains is somehow decreased when the water is heated to a certain temperature.

How to adjust to home working