Misfeasance is a willfully inappropriate action or a purposefully incorrect action.

Although it is not technically illegal, an individual could be held liable personality for losses incurred by a company due to misfeasance. In this guide to misfeasance, we explain in detail what it is and what it means for a business owner to be charged with it. 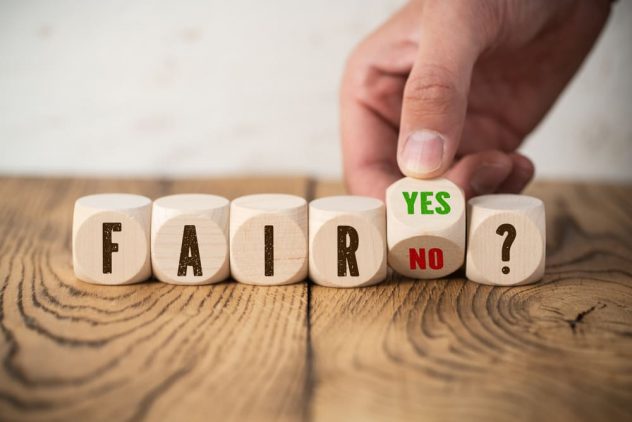 As the owner of a limited company, it is your obligation to act responsibly and fairly for your business, including its customers and investors. If you compromise or breach this security, it is considered misfeasance. Should you be found guilty of misfeasance, the corporate protection you have as a limited director and business owner is lifted. It is important to note, however, that due to the 2015 Small Business, Enterprise and Employment Act, managers can also be found guilty of misfeasance, not just business owners.

When can misfeasance claims be made?

Although technically a claim for misfeasance can be made against a business owner at any time, an individual is more likely to face a claim if their company is bankrupt or has gone into administration. For example, a creditor may make an accusation of misfeasance as a basis for their claim to sue the company and recover their losses from liquidation.

Who can make an accusation?

Typically, claims will come from creditors who have lent money to a business and is owned their money back. Creditors will usually hire a liquidator or lawyer who will make the claim for misfeasance.

What happens if I am found guilty?

If a claim is brought to court, the court will examine the conduct and transactions of the accused and make a judgement on whether or not the individual is guilty of misfeasance. As previously mentioned, misfeasance is not illegal, but a court may rule that the business owner has to repay or restore money to the creditor to compensate for misfeasance. The court may also decide that the business owner did not act responsibly towards their limited company and disqualify the individual from being a limited company director ever again.

Can I make a defence if I am accused of misfeasance?

If a business owner is able to prove they acted honestly and appropriately for their business and that their business decisions can be viewed as reasonable, they will be able to defend themselves against accusations of misfeasance. The court will look at the actions which are being challenged by the accuser and judge to what degree the company owner benefitted from these actions. For example, if the board and shareholder support were behind the decisions of a business owner, it is unlikely they will be found to be guilty of misfeasance. Usually, to defend yourself again accusations, the support of a lawyer is essential.

Below we outline common instances of misfeasance.

A preferential payment occurs when a business owner pays back a specific creditor when other creditors were due their repayment first. For example, a company director may pay off a creditor they have a close personal relationship with rather than honouring the guarantee they have made to another creditor. Another example of a preferential payment is a company director paying back a family member before paying back a creditor.

Trying to hide assets from a creditor or liquidator is considered misfeasance. A business owner may conceal an asset as they want to sell or keep it for themselves for personal gain. Any attempt to reduce creditor returns by acting inappropriately is often found to be misfeasance.

When a company is experiencing financial difficulty and a business owner raises their salary to an amount that the company cannot support or justify, it will most likely be considered to be misfeasance. This is because the increase in salary may be harming the success of the business.

Your customers will give the best business advice