One of the most famous for application development nowadays is Flutter.

Due to this fact, the question of whether to use Flutter or not became one of the most important. 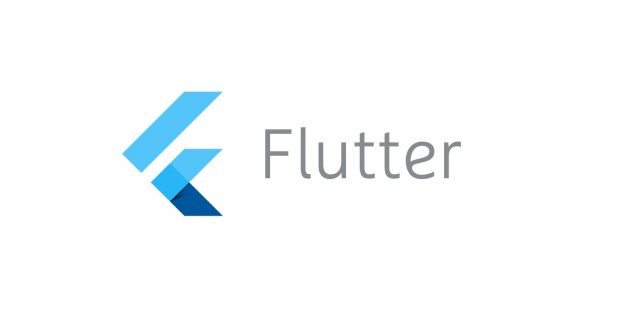 If you are asking this too, we have an article, in which we tried to answer it in the most comprehensive way possible.

However, if you do not feel like reading it and want a quick answer, Flutter app development service by OTAKOYI also presume professional consultation. So, do not hesitate to contact us.

When is the use of Flutter is beneficial?

Let us analyze the cases of making the most use of Flutter. Here are its strengths:

You have to deliver your project in no time

First of all, if your business is a startup, the timing is critical. Moreover, the speed with which you launch your project may decide its destiny. For instance, your project may solve a particular problem, but in case of delay, your competitor may already solve it.

Another case, when you have to hurry up is when you are building an MVP as a big company and already established business. You see, competition does not wait for anyone, whether you are a giant like Google or a no-name indie company. In case anyone solves a problem you were aiming at faster than you, then your chances of success become extremely low. The audience already has a solution, and they certainly will hesitate to try something new.

By the way, anytime you want to test a new idea, build an MVP (Minimum Viable Product). In this case, you include only necessary features and omit any abundance. Such an approach results in the quickest possible release and allows you to test your idea. What is more, building an MVP on Flutter allows you to cover a broader audience. You can target both iOS and Android users.

You may say that any cross-platform technology will be suitable in this case. Indeed, but Flutter is a combination of the best and most loved features according to developers and users. Here they are:

Just imagine how much time it would take to compile an app after every change the developers make. A small bug may not require a lot of coding to fix, but in case you need to compile your app after every change to see whether it works right, it consumes a lot of time and gets on your nerves. Thus, not only does this feature speed up your development process but also creates a pleasant developer experience.

In plain English, it means that you write one code for two platforms, iOS and Android. Furthermore, since the release of Flutter 2, you can use your codebase for even more platforms. The list includes macOS, Linux, Windows, and the Web.

Indeed, you will need at least some changes between the versions for each of the platforms due to their differences. However, this problem is compensated by the built-in widgets that make your coding process easier than ever.

This benefit of Flutter follows from the previous one, a single codebase. The process of QA testing becomes considerably easier when you do not have to do it for both platforms. Therefore, with Flutter, you can save money both on development and QA teams.

For native look and performance

The thing is that almost all framework developers claim their product to be able to create fast and native-looking applications. In fact, these apps rarely look like they were promised to. In the case of Flutter, its application is flawless.

For instance, Flutter can help you create such native features as navigation, scrolling, or fonts that will be indistinguishable from native. Besides, widgets can be easily customized and created whenever you want.

You want to save budget

It goes without saying that two native apps will cost you more than one cross-platform. Usually, native applications have a better User Experience, but due to their high price, the return of investment is lower than in cross-platform.

Each of the features of Flutter mentioned above reduces the time invested in the development process. Even such small things like Hot Reload make their impact on the overall result because there are a lot of functions in Flutter that do their small share, and all of them together create a pleasant developer experience. The feature that stands out, is a single codebase. Due to this, you literally pay for one app and get two.

You want to create a native-looking UI

Widgets in Flutter is the instrument that helps you create a UI your users will find pleasant to use. The thing is that any object in Flutter can be a widget. In other words, anything that concerns structure or style can be defined through widgets.

Flutter’s widgets include elements from Apple’s Cupertino and Google’s Material Design. Therefore, widget rendering takes place in the Skia engine, and developers do not have to utilize the Original Equipment Manufacturer widgets. As a result, both iOS and Android versions of applications made with Flutter work seamlessly. Thus, the goal of any business to create an app, which will look and feel like a native, can be accomplished with Flutter in the best way possible.

You want to make the most use of cross-platform development

In case you feel like Android and iOS would not be enough, Flutter also offers support of macOS, Linux, Windows, and the Web. 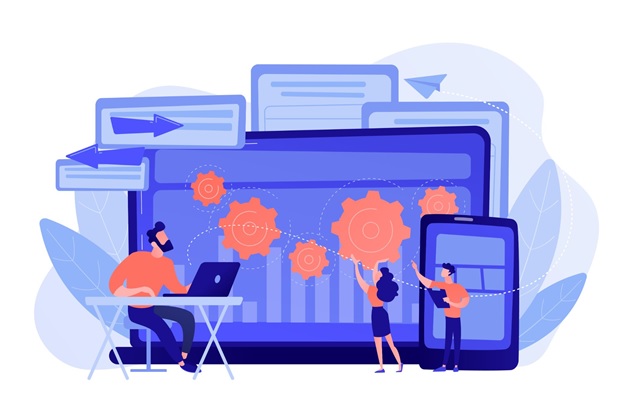 As far as the Web is concerned, it is a version of SDK that is compatible with the code. It renders the web content with CSS, HTML, and JavaScript.

Desktop apps made with Flutter compile its code to a native one whether it is macOS, Windows, or Linux.

Therefore, Flutter suits not only startups or local companies, but also large corporations that also want to create applications that work flawlessly on the platforms mentioned above.

All in all, there are more situations when you should use Flutter than the ones in which it will not help with your task. Choose Flutter to create fast and smooth apps, and you do not want to pay extra money or spend a lot of time. It is a perfect solution for an MVP or a startup. However, the rate of success also depends on the team of developers you have because Flutter gives a possibility to shorten release time in half and save up to 50% of money, but it is still just a tool that will not do your app by itself.