List of angel groups of investors in New York

If you are looking for a city to start your business or people who are ready to invest in it, New York City is your number one choice. Despite the pandemic still threatening startups’ survival, NYC startups earned over $22.4 billion in the first half of 2021. It is 2.9 times more than New York entrepreneurs earned in the first half of 2020. The reason for such a profit increase and increase in the number of startups was a great financial investment in the small business sector. There are plenty of angel groups of investors in New York. 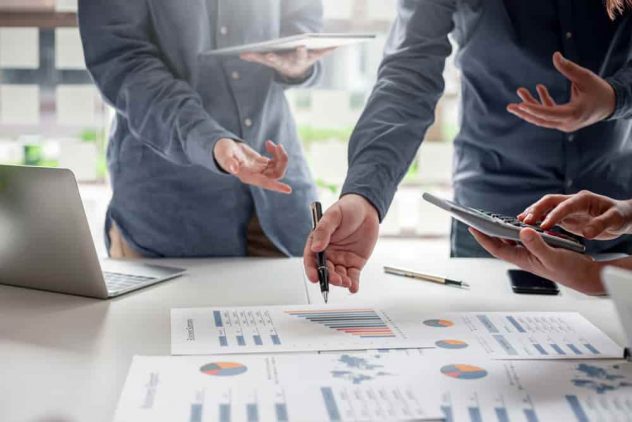 In the last several years, NYC has become a startup city, where investments are a vital element of business survival. These investors are so-called “Angels”.

Angel groups are organisations or groups of individuals who are ready to invest in startups or just businesses. Let’s take a detailed look at one such group, investing in NYC small business – New York Angels.

Who are New York Angels?

The members of New York Angel groups are entrepreneurs, business leaders, and venture capitalists who have founded and built first-class companies. What differs this group from all the others? New York Angels is believed to be one of the most active angel groups around the world. Why is it so? Here are several main reasons:

New York Angels is also one of the biggest groups of investors around the world with over 150 active investors. Anyone who is interested in investing and is older than 21 years old can become a member of this group. In 2021, an investment can start from $2.500 and go up to several million dollars. Such investment projects are a great opportunity for both investors and entrepreneurs. Entrepreneur gets help on their business development through financial support. In exchange, an investor usually gets a seat on a board of directors or a company’s share.

Founded in 2012, this angel group is focused on startups founded by women or the ones led by women. Till 2021, they invested in over 70 projects, like Meetcaregivers, Hey Jane, or Yuansfer. They mostly focus on educational projects, which are still in the early development stage. The members of this group are businesswomen, who want to coach other women. Every member invests from $50.000 to $200.000.

This angel group operates both in New York and London, UK. Its members are mostly millennials who invest in technology ventures. The goal of this group is to help young entrepreneurs and educate them. The amount of investment a member can make is not announced publicly, but they have already invested in 32 fintech projects, like ZoomCar and Enertiv.

This group of angel investors is full of current or previous students of Harvard Business School and other universities that cooperate with Harvard. This group is also the largest in NYC by the number of active members. Over 350 people are cooperating with each other on a daily basis through team building. These angels have already invested over $15 million in hundreds of projects around New York. Their latest investment projects are mIQroTech, AllStar, and U.S. Integrity.

Founded in 2002, this group is one of the largest investment groups among New Jersey-based ventures. With over 50 active members, the group invests in all kinds of projects that face financial troubles at an early developmental stage, like Deepwave Digital. This includes, but doesn’t exclude such business spheres as health tech, development of medical devices, alternative energy, cybersecurity, alternative shipping and logistics, manufacturing, agrotech, etc.

This New York-based angel group is a diversity-orientated network with over 300 members. They invest in women-led companies not only in NYC but in other cities around the USA. However, they are mostly investing in companies, whose value equals at least $5 million. They also take into consideration startups that seek from $250.000 to $2 million as the first round of funding. Their latest investment projects are MeetCareGivers, Datacy, and Bone Health Technologies.

This organisation combines the qualities of an angel group and a venture fund. When angels join this fund, they don’t invest once but provide a certain amount of money during the whole development of the project. An amount of such investment goes up to $150.000. The members of this organisation invest mostly in IT projects. Bright examples are Uptown Network and Lynq Technologies. Its focus is on NYC business, but these angel investors also cooperate with companies in the North-East and Mid-Atlantic areas.

Georgetown Angel Investment Network (GAIN) is a group of local businessmen and investors who cooperate with Georgetown University, Washington D.C. Founded in 2019, this organisation’s goal is to have local startups develop and inspire young entrepreneurs on developing their business or starting it. They invested in such projects as: Kettle Space, Elenas, and Flex It. The average size of investment differs from $250.000 to $750.000.

Angel investors, presented in this list, are just a little part of the huge network of investors. When you need to find an investor for your project, this is your chance. However, before cooperating with such organisations, make sure to check several things: who they are, their activity in the last several years, and what companies they invested in. If you have an opportunity, contact one of these companies. Remember, you always need to check information on potential investors, especially when it comes to huge investments.