What is a credit union?

Credit unions are typically low-cost lenders, allowing people who require urgent access to funds to borrow money from a credit union whilst operating on a non-profit basis. 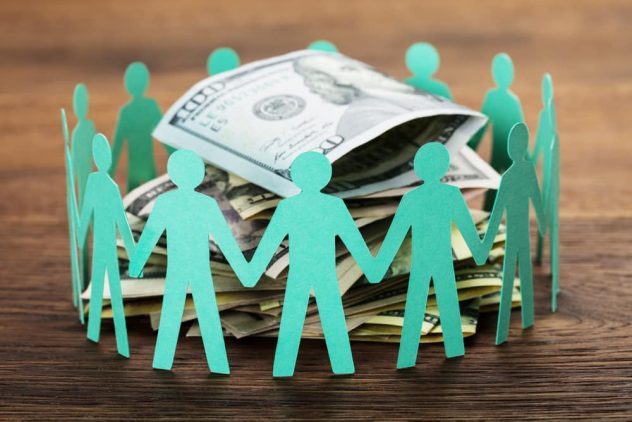 Credit unions operate as financial institutions in the same way that banks do, however, the members actually own the credit union itself. The institutions aim to serve the members, offering better saving rates, lower loan rates and reduced fees as they are not aiming to make a profit. In spite of this, you must meet specific requirements to be permitted to join.

How is a credit union different to a bank?

Credit unions and banks function in a similar manner, yet have different end goals. At a bank, if you deposit money you are a customer as their primary obligation will always be to the shareholders. Typically, banks offer lower interest rates in regards to savings with significantly higher interest rates than credit unions. This is the most major difference, as banks are aiming to make a profit from the customers whereas credit unions are non-profit organisations.

When you deposit funds in a credit union account, you are automatically a member of that credit union alongside a customer. The union is then able to make loans to other customers in the same way a bank does. Money that would have been considered profit is used to benefit members, and the union typically offers lower fees than banks.

Should I use a credit union?

“Credit unions are a fantastic way to access affordable finance, especially if you have been declined elsewhere or have adverse credit. Just note that the speed of funds is usually a little slower because it is not your typical private lender or bank. If you are looking for larger amounts, you may need to look for a more traditional lender.”

One of the key advantages of using credit unions is that they tend to offer more personal experiences than banks and alternative lending institutions. Credit unions allow you direct access to those making decisions about your loan and other financial transactions. Alongside this, there are many other benefits to credit unions, such as higher interest rates on both savings and checking accounts and the opportunity to keep money local at all times.

Fees for being part of one are also typically lower than banks, with less variety of fees to pay. The lower interest rates on loans also means the loan offered by a credit union could often be the best deal for you.

With this in mind, credit unions aren’t always better than banks. If taking a loan from a credit union, you must ensure you are committed to making the repayments on time. You must also meet a credit union’s requirements for membership before you are able to join and deposit money into an account. If you are attempting to join a smaller credit union, you should be aware that they are usually smaller than large-scale banks and as a consequence cannot always offer the same range of services.

The technology used at credit unions may also not be as modern as that on offer at larger banks, and they tend to only operate in specific locations within communities served by the union itself.

Are there membership requirements to join credit unions?

No guarantor? Still need a loan? Here’s how