Right now, it is an excellent time to run an aerospace company in the UK. Aerospace companies are booming with a global market share of over 16% in 2021 and a turnover of over $45 billion in 2019. So, what’s behind these impressive numbers? It’s Britain’s focus on innovation. 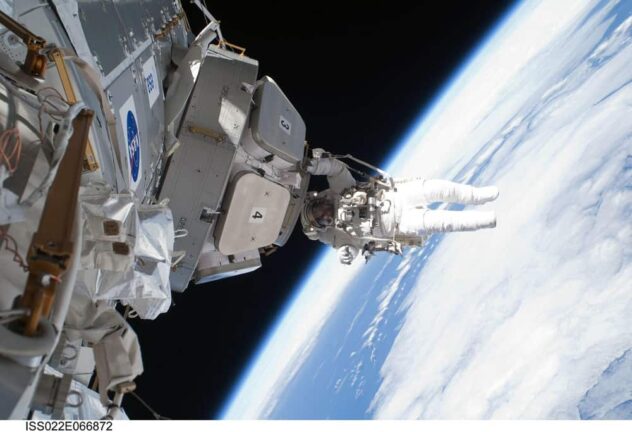 Every aerospace company in UK has contributed to Britain’s reputation as a top engine designer and manufacturer of aircraft engines and other systems. And although none of the enterprises builds their own large civil aircraft, the excellent quality of their products has made them known over the world. The demand for British aerospace production is such that over 90% of all the landing gear, aircraft systems, structures, wings, helicopters, etc., get exported. And that brings over an annual turnover of over $40 billion. Sounds good, right? But that’s only the beginning. UK space ambitions promise to take the aerospace industry to new heights with novel technology and soon-to-be-opened spaceports across the country. Here’s a closer look at what we can expect in the upcoming years.

Running aerospace companies in the UK in 2021 – Conquering the space

UK space plans for the near future are ambitious. By the summer of 2022, there should be several spaceports operating across the UK’s territory. And yes, that means the next UK rocket launch sets off, for the first time in history, from British soil. All the engine tests have been successful so far, and we’re waiting for the landmark event to happen already in the next year.

Unlike during the Cold War, a typical aerospace company in the UK in 2021 is highly concerned about its impact on the environment. That’s because entrepreneurs are the ones who lead the space race of today. They need to maintain a positive brand image to secure funding, find the clients, and get all the required building and launching permissions from the government.

So which innovations make modern space companies eco-friendly? Firstly, the engines for future rocket launches will use biofuels that emit more than 90% less carbon dioxide than the traditional rocket propellants. Secondly, the new air-breathing engines (they get their oxygen straight from the atmosphere) themselves will be reusable. That means they won’t get dropped into the ocean during the launch. Some companies even aim to have a zero impact on the terrain and plan to launch rockets from a remodelled bulk carrier.

In the UK, 3D printing in spacecraft engineering has become the new way to build engines. It reduces the weight of rocket engines and makes the assembly process cheaper. As a result, it’s possible to manufacture more spacecraft. So, in twenty years, we can expect the frequency of flights to be the same as with aeroplanes today.

Cloud computing has been a hot topic in software development. More and more businesses are taking their operations to the cloud every day because it provides easier access to data and makes handling the systems cheaper. And aerospace companies can also merge cloud computing platforms with their flight management systems and planning tools. It gives their systems an extra layer of security as cloud solutions are better protected than most local data centres.

Plus, the cloud gives a commercial airline (or spaceline) more flexibility. They can make changes to their systems swiftly according to the situation. That can come in handy during a crisis like the pandemic when airlines need to react quickly to the changing conditions. Plus, the cloud enables easy access to any files the employees need to fulfil their tasks. Many airlines that used solely on-premise servers found themselves in a difficult situation during the lockdowns when their workers couldn’t access crucial files from home. With the cloud, remote work is no problem.

The growing importance of drones

In 2021, drones are growing in importance in many areas of life. In the UK, they’ve been most visible in public services, where drones are helping in infrastructure inspection, environmental protection, fire-fighting, and even police work. They get the tasks completed cheaply, quickly, and you can send them to potentially dangerous situations without risking someone’s health. And the cool thing is that drone technology has proven itself so worthy that the UK’s Ministry of Defense is investing a lot in its innovations. At the moment, they are improving military drone’s functioning in complex urban environments. And in the future, space technology will probably take drones to the cosmos also. Powered by artificial intelligence, drones can boost national security and help with hazardous outer-space construction work.

Innovations open a new chapter in the aerospace industry

The UK aerospace industry is known for its constant drive to innovate. They’re developing more eco-friendly approaches to rocket launches, finding more cost-effective solutions for flights, integrating the latest technologies like cloud computing, and improving their drones. All this will transform the space industry in the upcoming decades and will probably make goals like reaching Mars and colonizing space a reality in our lifetimes. We are ready for it. Are you?

Do you think the UK space industry will start taking tourists up to space by 2030? Share your opinions in the comments.

Innovation: the key to entrepreneurial success

Setting up an office: Everything you need to know