There are several different kinds of charge bridging loans accessible – the best option for you will be determined by a number of criteria. 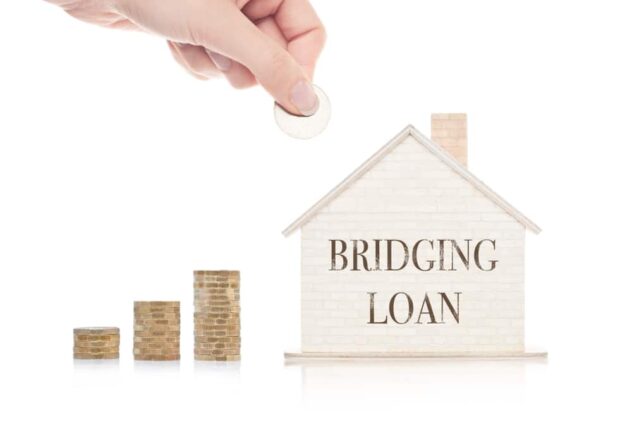 In this post, we examine first, second, and third charge bridge loans in detail, providing all of the important information you need to know about them as well as how to obtain competent guidance when applying for these loans.

What are the differences between first, second, and third charge bridging loans?

When you’re offered bridging finance, the capital is either a first, second, or third charge loan based on whether you have any other finance on the property used as security and whether it’s a first or subsequent charge.

If you take out a bridging loan on your primary home that already has a mortgage, it will be classified as a second charge bridging loan, which means it would be a second-charge debt behind your mortgage.

In the case of repossession, the original mortgage would be recognised as the first charge debt by the mortgage lender, and any remaining equity would be used to repay the bridging loan.

For example, if you paid off your old mortgage with bridging finance so you could pay down your current one, the mortgage would be settled, leaving only the bridging loan in place, which would be the first charge against your property.

If you were to use a bridging loan to buy a property outright, such as a fixer-upper or a property purchased at auction, it would be considered a first charge debt. When you sell, your property might be sold in one of two ways: via a fixed-term mortgage or by selling the property. When there is no longer enough equity, remortgaging or selling the property are typically used to bridge finance.

A firm has the means to arrange for the sale of your property (or properties) by establishing a contract between you and another party in which all monetary transactions are combined. You can, however, place charges on either the property you want to buy or the one you’re selling.

A second charge bridging loan is a loan used to bridge the gap between two secured debts, such as a mortgage and an unsecured personal loan. As explained above, it is classified as finance on a property that already has some form of secured (mortgage) borrowing in place and takes precedence in terms of paying off the debt.

If you have a first and second charge loan against your property, third charge bridging finance is something you may look into.

It’s a little different from a second charge bridge loan in that the third charge lender will be at the back of the line when it comes to reclaiming the debt and may have to explore alternative strategies for recouping it.

Third charge loans are controversial, as they place an extra financial burden on the borrower. Because of this, bridging finance businesses are cautious about offering them, yet they aren’t impossible to come by.

Speak to the experts

Given that second and third charge bridges might be challenging with fewer lenders willing to take the risks involved, expert assistance from businesses like Finbri is strongly advised before you begin. They encounter first, second and third charge arrangements every day, and they have the expertise and understanding you require.

A guide to development finance

The perils of rising interest