The UK’s economy is under threat

There’s no doubt that the economic downturn has made the UK economy seem bleak for the long-term future, particularly with a recent report from the Office for Budget Responsibility (OBR) revealing that Brexit will reduce long-term GDP by around 4%. 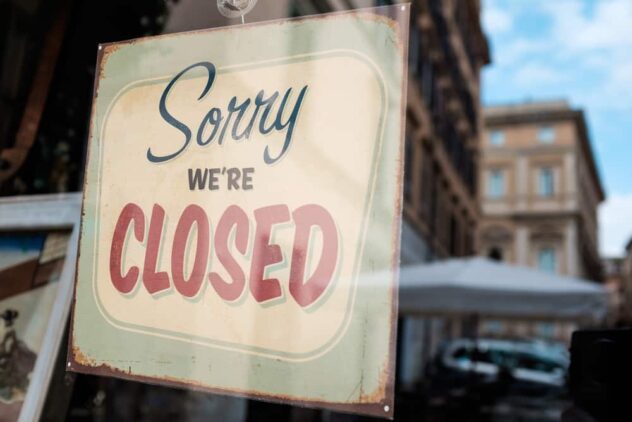 Of course, Brexit isn’t the only factor comprising the near and long-term performance of the UK economy, as a number of other issues combine to create a perfect economic downturn storm.

We’ll explore these various factors below while asking how the UK can get back on track in the future.

Some of the factors impacting the UK have been widely reported, with analyst Craig Erlam from the forex trading platform Oanda suggesting that “an end to the government’s furlough scheme and universal credit top-up, combined with a bizarre fuel crisis due to drive shortages” are having a direct impact on the markets.

So, let’s take a look at some of these factors in more detail and appraise what the future holds for the UK.

Ultimately, both the short and long-term economic outlook in the UK appears bleak, particularly as a number of factors combine to impact negatively on the economy.

Some of these are likely to persist for a while too, with Brexit and the fallout from the pandemic likely to be particularly challenging over time.

However, there may be some relief as the supply chain crisis begins to ease in the wake of the pandemic, while the hope remains that gas prices may also stabilise early in 2022.

One in five workers ‘forced to use holidays’ to attend funerals