How did the online casino business reach this point in 2021?

The very first gambling houses emerged in the seventeenth century in Italy. More specifically, the very first precursor to the online casino business was a casino called the Ridotto which opened its doors in Venice, Italy back in 1638. 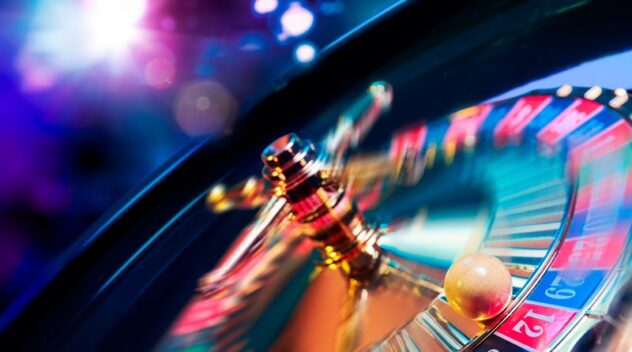 The government fully supported this gambling establishment since it wanted to provide a safe, controlled gambling environment for Italians interested in engaging in gambling activities.

Almost two centuries after the Ridotto opened its doors, the very first gambling houses started to appear in other parts of Europe. Even though the first casinos emerged not so long ago, gambling activities have taken place thousands of years ago.

According to most experts and historians, gambling was a popular entertainment form in ancient China. Gambling activities were also enjoyed by ancient Egyptians and this is backed up by a recent discovery of the oldest dice.

When it comes to more card gambling activities, historians agree the very first card gambling game appeared in the ninth century in China. Games such as Vingt-et-un and Roulette found their way to the shores of the United States in the nineteenth century.

By 1829, various forms of poker were enjoyed in New Orleans. Finally, the very first mechanical gambling machine was introduced in 1891 by Sittman and Pitt, a company based in New York.

Around the same time, Charles Fey introduced his Liberty Bell machine. However, one of the biggest milestones in the gambling industry was the introduction of the very first video slot game in 1976 as it paved the way for the modern online slot games that will appear two decades later.

The rise of the online casino business

The very first casino online opened its virtual doors in 1994 following the passing of the Free Trade and Processing Act by the government of Antigua and Barbuda.

Around the same time, the Isle of Man-based Microgaming developed the very first fully functional online casino gambling software, and the rest is history.

Fast forward to 2021, the online casino industry is one of the most profitable, fastest-growing sectors in the world. In 2021, the global online gambling industry was worth around US$64 billion while in 2021, it has grown to reach a value of US$72 billion.

In the years to come, the global gambling industry is expected to grow at a staggering annual rate of 12.3% according to the latest projections.

According to the latest reports, over 1.6 billion individuals across the globe engage in some sort of online gambling activity. The same reports also suggest that over 4 billion people engage in gambling activities at least once per year.

The United Kingdom collects over £5 billion in revenues just from the online gambling market. According to a report released by the AGA (American Gaming Association), there were over two thousand and eight hundred online gambling sites active in 2018.

In the global online casino industry, BetSoft, Net Entertainment, Microgaming, Evolution Gaming, and Playtech lead the way which does not come as a surprise considering they work side by side with almost all reputable online casinos.