UKGC is known as a strict but fair regulator that doesn’t cut corners and doesn’t make compromises. This is one of the reasons why casinos, bookmakers, and poker rooms licensed by them are held in such high regard. Getting a license is difficult enough, but maintaining it is just as challenging, something that BGO Entertainment recently found out. The regulator decided that its license should be suspended, as it has doubts about the company’s ability to carry out the licensed activities. 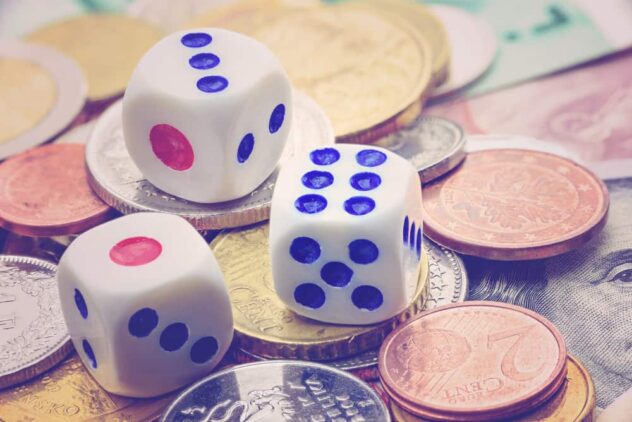 The UKGC didn’t shed a lot of light on its decision but pointed to the Gambling Act of 2005, Section 116. The decision was to suspend, not revoke the operating license, while the regulator determines if the company is capable of maintaining the necessary standards. For the time being, BGO will not be providing gambling services lawfully to punters from the UK. The situation will be sorted out once the review is complete.

The regulator pointed to section 118 of the Gambling Act of 2005 to justify the immediate suspension of the license. Additional information is yet to be revealed, but the article states that the regulator is entitled to suspend of license if the company’s activities are in disaccord with the objective of the license. For the general audience, this can sound vague, but the UK GC had enough arguments to act in this manner. The ensuing review will determine if the license will be restored or suspended.

The concerns highlighted by the UKGC seem to be shared by the popular comparison website BingoSites who immediately removed all BGO brands and refused to comment when we reached out. Since this is not the first time the company ran into this type of trouble, the decision to suspend its license isn’t exactly a huge surprise. Over the years, there have been several problems with their customer care and AML controls that led to the imposing of restrictions last year. The problems occurred in the second half of 2018, the entire year of 2019, and the first quarter of 2020.

Protecting UK consumers is the priority

The regulator indicated BGO’s failures to protect consumers as some of the reasons that led to the suspension of the license. The UK GC is first and foremost tasked with keeping gambling transparent and safe nationwide while protecting vulnerable players. Gambling operators who fail in this regard face suspension, hefty fines and can even have their license revoked. BGO already paid £2 million in a settlement for past transgressions, but its license was not suspended.

In the weeks and months to come, more information regarding the current situation might be made available. For the time being, the only certainty is that BGO can’t cater to UK players and must wait for the review to conclude. The best-case scenario is for more fines to be imposed, while they have the license restored and are allowed to offer their games to UK customers.

How to start an online casino business