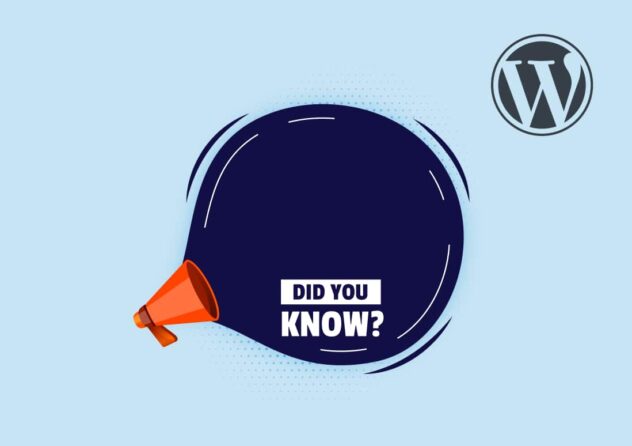 So, going back to the very first question, what do you know about WordPress now?

The numbers showed and proved to you how impressive and enormous WordPress is. We do not speak about the size of the company at the moment, we speak about users, their activity, and the statistics in all the spheres mentioned. The CMS helps users to reach the target having the best conditions. We hope this article has been helpful, and that you now know more about WordPress.