Starting a new business is an exciting prospect, but certain locations don’t give you as much freedom and support as anticipated.

The question is, is the UK is an ideal place to consider opening a business?

Before Brexit, the UK was a country where skilled workers from EU destinations headed to seek employment and a better life. That said, in recent years, people have shied away from setting up business in the UK due to chaos caused by the Brexit uncertainty. 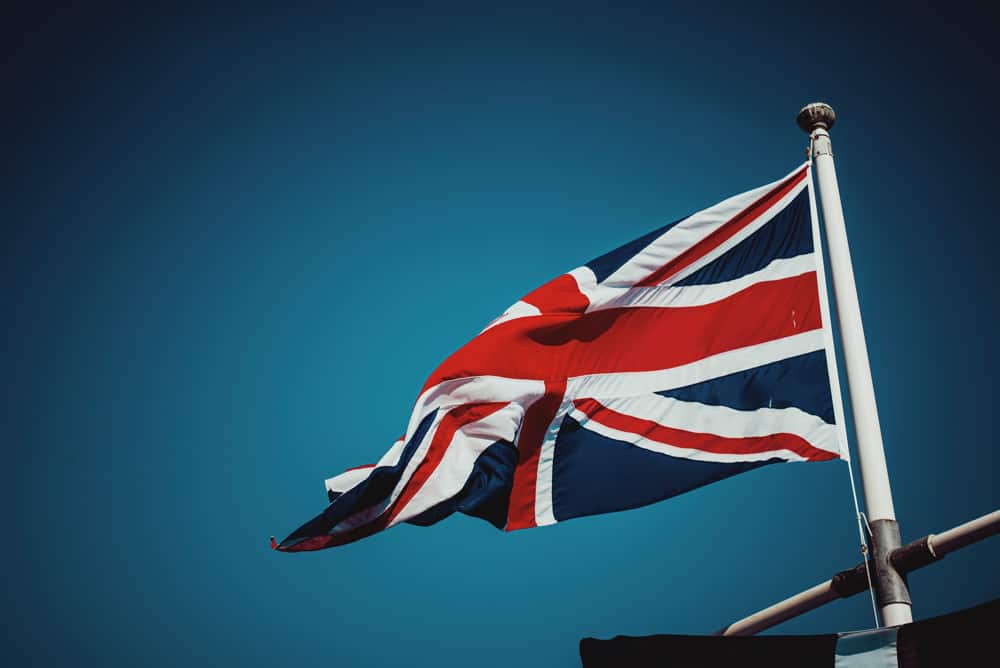 Despite what we may assume, it is still possible to do so, as both an EU and non-EU citizen. This is because the government has introduced a settlement scheme and a skilled worker visa, as well as business sponsorship licenses. If you have sponsorship licenses explained properly to you, you’ll find that it allows you to have both British workers and those from abroad within your business, opening up a wider selection of skilled workers.

That said, with these added barriers of setting up a UK business as an international immigrant, it seems there’s a lot to stop you from doing so. That said, let’s not forget about all the other wonderful perks of setting up a business in the UK, from low tax, worldwide language, and more. Let’s take an in-depth look at why the UK should be considered for opening a business…

Plenty of hubs for business

There is no doubt that London is the city known for foreign exchange, bond trading, banking, and insurances activities, but there is also the rise of other business sectors too. On top of London, there are multiple other cities in the UK to choose from, which are quickly growing to be successful business locations.

UK cities, such as Bristol, Manchester, Hull, Leeds, and Reading – amongst others – are now being recognised as successful places to start a new business. For example, Bristol, based in the Southwest, has grown into one of the most thriving economies in the UK, with thriving business sectors, including IT, financial services, marketing, sports and art.

So, for those who are interested in the UK, but don’t want to start their business in London for whatever reason, there are plenty of options to choose from.

Relatively simple to set up

The GOV.UK website can provide further helpful information about the setting up of a business in the UK.

The English language is a worldwide language, being the largest spoken language in the world by both native and non-native speakers. Thankfully, the UK is home to it, meaning that it is the ideal location as it provides more networking opportunities, but also the ability to hire more employees.

The UK is certainly an attractive destination for start-up businesses with their considerably low corporation tax rate in comparison to other countries.

The current corporation tax rate in the UK stands at 19 percent, which is one of the lowest internationally, and specifically why so many businesspeople seek the UK as their location to open a business in.

International business can be particularly hard due to the obvious different time zones worldwide. This is why the UK has an advantage compared to other countries because it overlaps well with the majority of business cities across the world. For example, at 9 am GMT is 5 pm in Singapore and Hongkong and 6 pm in Tokyo. When it is 5 pm GMT in the UK, it is 12 pm in New York, and 9 am in San Francisco.

There is a large pool of talent to discover in the UK from the citizens themselves. What’s more, many international students flock to universities up and down Britain due to the exceptional education system and top-quality universities. Most students tend to stay and find employment in the UK even once they have completed their education and received a degree.

Having international employees is ideal for businesses that work and communicate globally, especially when they can speak multiple languages and help with any translations if needed.

The UK government also offers an apprenticeship scheme which could be considered as an asset to a new business, particularly as the apprentice will be just starting out in their career. So, they can help bring ideas that aren’t based on other businesses they’ve worked for in the past.

Why choose the UK over other countries?

Although we cannot deny that there are many other countries that would be great locations to start a new business, do they offer as many incentives as the UK? Even with the chaos that Brexit brought, it is still a country that provides many desirable strengths that start-up businesses need.

What do you think? Have you started a business in the UK since Brexit, or before? Is it less desirable now than before? Be sure to leave your thoughts in the comments down below.

Please be advised that this article is for general informational purposes only, and should not be used as a substitute for advice from a trained immigration or business professional. Be sure to consult an immigration or business professional or solicitor if you are seeking advice on setting up a business in the UK. We are not liable for risks or issues associated with using or acting upon the information on this site.