You may have heard of bitcoin mining, but bitcoin farming?

With the launch of bitcoin in 2009, there has been a rapid shift in investment forms. Satoshi Nakamoto, the anonymous developer who unleashed such a weapon, aimed at bridging the socio-economic gap among the people of the world. That has only backfired. 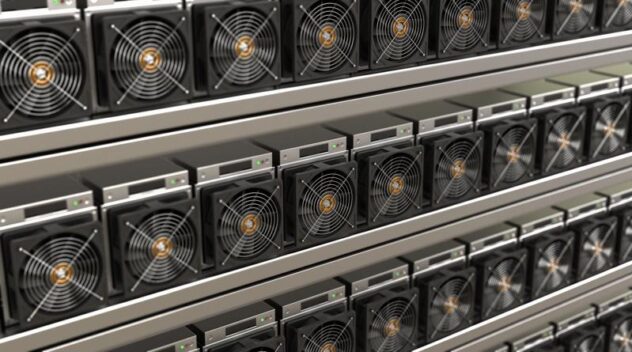 The socio-economic disparity remains the same today, or maybe it has gotten worse. Investors are willing to invest in cryptocurrency, the likes of bitcoin. The advent of bitcoin opened up an entire era for the rise of cryptocurrency.

Millennials have taken to investing in Bitcoin like a fish in water. The development of digital platforms worldwide has played a role of paramount importance in promoting the investment of such kinds.

How is bitcoin mined?

Bitcoin mining requires an enormous amount of computational power. Bitcoin is not easily acquired. Miners have to be able to solve complex algorithmic puzzles to lay their hands on Bitcoin. Users carry out these operations when a transaction is to be verified. This complex problem-solving mechanism keeps the system secure and free of external interference.

For every new transaction, a block reward is made to the miners. It is profitable to mine with a group of miners. Solo mining has its disadvantages. Mining alone would mean that one is working towards a goal that is way beyond his capacity, that too for a bit of prize. With the mining of each Bitcoin, the complexity of the problems is only ever increasing. The computational power required for such a humongous task is also a challenging task for mining alone. Equipment of great value is required to undertake such an arduous task.

Mining Farms have been established as an antidote to such a difficult situation. There are mining farms that the initiative of some Bitcoin miners has set up; others have been set up as start-ups with the backing of investors. Powerful computing resources are allocated in ample space, with proper air conditioning to prevent overheating machines. The buzz around Bitcoin has given rise to numerous such Bitcoin Farms. To take up mining or investing as a career option, one may look it up at https://desire-crypto.com/. Let us take a few examples of Mining Farms across the globe.

Bitcoin farming is spread across the world. Numerous countries have set up farms at places and are generating a hefty revenue out of it. The biggest Bitcoin Mining Farm known to date is located in China.

The process to sign up for Bitcoin trading is extremely easy. One needs to sign up to a credible trading platform, enter their basic details, link it to their bank accounts for easy money flow, and gain a daily profit of even 60%.

Other mining farms have been found in countries like Iceland, Russia, and Holland. The cool climate of Iceland works as a boon to the farm, while Russia has still not been legalized for Bitcoin farming. Holland houses one of the oldest mining farms in the world, named Bitfury.

How a trading robot works