Why catchphrases are good for brands

Almost all forms of media will feature at least one catchphrase that will latch on and stay in your brain for the foreseeable future. And that’s exactly the point! Catchphrases make a recognisable brand! 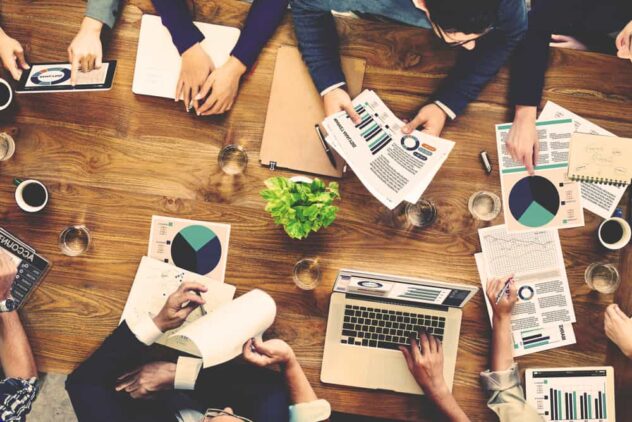 The Webster definition of catchphrase is a “word or expression that is used repeatedly and conveniently to represent or characterise a person, group, idea or point of view”. Although the definition appears fairly concise, there is a wide range of ways in which this technique can be used throughout the marketing and PR campaigns alike.

Join us as we take a look at just a few of the different ways that catchphrases have been incorporated into our favourite PR campaigns, and explore the effects this has on capturing the audience’s attention.

The short, sharp and snappy

The most classic use of the catchphrase is, as the Webster definition says, to create a phrase that can then be repeated and reused across various forms of media, and continuously associated with the brand.

Here are a few examples of those short, sharp and snappy phrases that we all know and recognise:

What makes these catchphrases so effective is that whilst they’re short, they still encapsulate the essence of the brand, quickly and universally. Just hearing one of these concise phrases is enough to conjure up images of chocolate-covered wafers, tick-adorning running shoes or crispy fried chicken.

Jumping on the bandwagon of a cultural phenomenon is a sure-fire way to set your brand alight – just ask bookmakers Paddy Power, who proudly boast they’ve been ‘jumping on the bandwagon since 1988’, when the company was first founded.  And with their summer-2021 Paddy’s Island campaign, there was another way to get involved with your type on paper!

As a brand framed for having their finger on the pulse of popular culture, it will come as no surprise to those familiar with the bookie that they were quick to jump on the first plane out to Casa Amor as the reality tv show Love Island swept into our lives.  The Paddy Islanders were certainly “looking for love – love of Bingo, that is!”. Not only did the videos have the look of Casa Amor, they also featured a voiceover artist whose devilish one-liners about their beloved Bingo games and balls offered up a solid challenge to Ian Sterling’s cutting commentary.

The short episodes were used as a topical form of entertainment for the brand’s massive social media following, and also effortlessly turned heads in the direction of Paddy Power’s latest Bingo competition without skipping a beat.

These short episodes were used to not only provide entertainment but also to advertise Paddy Power’s latest Bingo competition. Viewers had the chance to win £1,000 per episode, by counting the number of items (for example, Bingo balls or sausage rolls) on the screen, heading to the gaming website and entering their answers. Paddy Power managed to get their promotion across and tap into a whole new audience at the same time!

Going back to our points about short, sharp and snappy catchphrases; the same can be said for theme tunes and jingles. These are essentially catchphrases set to music – which makes them all the catchier!

At its core, PR is designed to be a memorable form of media and advertising. This is why music is often incorporated to get the message deep inside your brain, and have you humming along for days!

Look at the lyrics below and see how many you recognise:

Of course, we have McDonalds, Just Eat and Flash to thank for these timeless jingles and parodies of classic songs. Although the original intention for these theme tunes was to support television advertisements, that then builds a foundation for the most standout parts of the song to be used across all forms of media going forward, therefore building awareness for the brand and its current campaign.

Whether you’re singing from the rooftops, replicating narratives or simply shouting out memorable messages – keep your PR campaign catchy and you’ll have a better chance of making a lasting impression on your target audience. Just ask the brands mentioned in this article!

How to promote your small business to a larger audience