Preventing cyberattacks against your business

As cybercrime has been on the rise for the last couple of years, certain Interpol operations came about as means of stopping them. One such recent operation, the HAECHI-II, recently arrested over 1,000 international cybercriminals from 20 countries. 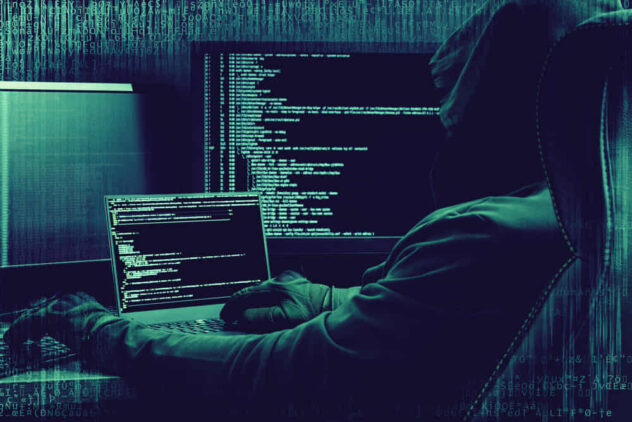 Over $27 million were seized in the grand finale of this three-year-long project. Various cybercriminals involved in financial crimes, such as investment fraud, money laundering, business email compromise (BEC) attacks, and illegal online gambling, were apprehended over four months between June and September 2021.

During the HAECHI operation, the Interpol officials created a new global stop-payment program named the Anti-Money Laundering Rapid Response Protocol (ARRP). This allowed the Interpol-coordinated officials to intercept and recover over $27 million in illicit funds from the cybercriminals.

Most of the cybercriminals were involved in romance scams and illegal online gambling and were part from the following countries:

One noteworthy business email compromise (BEC) scam is when these cybercriminals impersonated the legal representatives of a Colombian textiles company. The criminals managed to illegally authorize over $16 million to two Chinese bank accounts.

In another instance, a Slovenian company was cheated into transferring over $800,000 to money mule accounts in China. On a happier note, both transfers were intercepted and stopped on time.

However, a big issue pointed out by Interpol is how these cybercriminals use opportunistic exploitation, such as in the case of the South Korean Netflix show Squid Game. The criminals used a trojan to steal money from their victims via a subscription that included premium services without the user’s explicit approval.

These entities claimed to be associated with the Netflix global phenomenon. They used emails to entice victims to get early access to a new season of the popular South Korean Squid Game TV show or even become cast members.

What can a person or organisation do to protect themselves from cybercriminals?

As mentioned above, cybercrimes have been rising in recent years and continue to do so. Though the HAECHI Interpol operation was a success, authorities believe it won’t deter future cybercrimes in the short term.

However, this Interpol operation proved what can be achieved when various police forces from different countries unite and do their job. Yet, the best security is prevention, and here is what individuals or companies can do to protect themselves from cybercriminals and online data breaches.

It’s very tempting to use the same password over multiple platforms. However, this is one of the biggest mistakes you can make regarding online security. If one of your accounts is breached, the others will follow quickly.

Consider using different, strong passwords, for various applications. If you have trouble remembering your online passwords, use a password manager. On a side note, staying logged in is a good thing since fake websites can steal your info. For example, if you log on and off on Facebook, you can access a similar platform designed to steal your info in just one moment of carelessness.

Always use a good and high-quality antivirus, regularly update it and your Windows, or what operating system you are using. If your apps aren’t regularly updated, they represent a significant threat as hackers can use them to breach your security.

Try to use two-factor authentication procedures for your applications. One example of a second-factor passcode is a code sent via text to your smartphone.

Use a VPN service to encrypt your data and be anonymous around the web. A VPN can significantly boost your online security, and there is more to it! Since we talked about the popular Korean series Squid Game earlier and how internet users were scammed to get early access, you can use different geo locations to access your favorite shows with a VPN.

Based on their users ‘ countries, some shows have different release dates on Netflix and other platforms. With a VPN service, you can choose your location and get access to such shows, even those that aren’t available in your country.

To find the best VPN provider, simply check out their specifications. For example, check a NordVPN review and see what every provider has to offer! The same goes for what antivirus you wish to use.

The impact of Environmental Management System Software for startups