Will a driving offence have a negative impact on a DBS check? Find out, here…

While we all make mistakes once in a while, some are more serious than others – and some tend to follow us around long after the initial error. In the UK, around 176,441 driving offences are committed every year, and these offences range from the extremely minor to much more serious crimes. In this article, we’ll answer the commonly asked question, ‘is having a driving offence on a DBS check a problem’? Take a look… 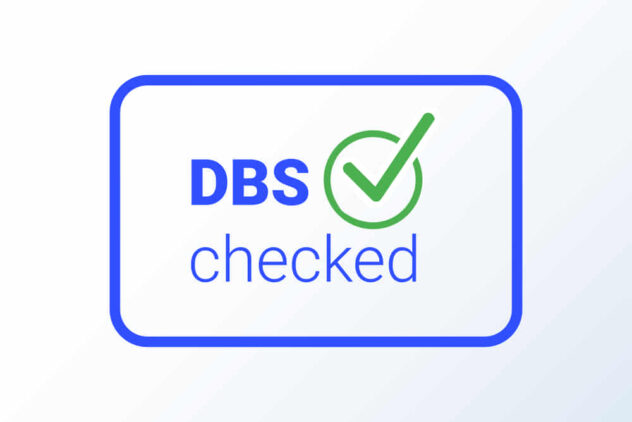 What does a DBS check look for?

A DBS (Disclosure and Barring Service) check is used by employers when recruiting and is designed to prevent criminals and unsuitable people from working with vulnerable people, including children. These checks serve to inform an employer of the background of a candidate in order to protect the people served by the organisation. It will include information about any criminal activity.

In many cases, records of minor criminal activity will be filtered (meaning that they expire) and may not then appear during a DBS check. However, more serious offences will remain on record.

What is a driving offence?

When you obtain a driving license, you are automatically subject to a number of laws which, if breached, carry consequences. Driving offences can be extremely minor, such as careless driving, not wearing a seatbelt, using a mobile phone without a hands-free set, or driving too close to another vehicle. These minor offences will usually result in a warning or a fine.

More serious offences, however, such as drink-driving, death by dangerous driving, and excessive speeding can be punished by a fine, a driving ban, or a prison sentence.

Is having a driving offence a problem on a DBS check?

The answer to that question is yes and no. To begin with, you don’t need to worry if you have received a warning, reprimand, or under 18 caution as, as from the 28th of November 2020, these will no longer appear during a DBS check.

In the UK, driving offences are broken down into Recordable Offences and Non-Recordable offences:

These are offences which are unlikely to result in a custodial sentence, and include:

The term ‘Non-Recordable Offence’ means that it will not be recorded on the police database, as it is considered to be an extremely minor crime. If your offence is a Non-Recordable one, it won’t, therefore, be revealed during a DBS check.

These are more serious driving offences which can lead to a prison sentence, and these include:

If you do have a recordable offence on your tab, the good news is that it may have an expiry date. In the UK, some driving offences are filtered after a certain length of time, meaning that the offence no longer has to be declared and, therefore, will no longer appear during a DBS check.

For most relatively minor recordable driving offences, the filter period is five years. So, if your offence occurred more than five years ago, it won’t come up on a DBS check. If, however, your offence carried a custodial sentence, then it will be filtered as follows:

In some cases – usually with occupations which involve working with children, working in healthcare, working in law enforcement and employment as a taxi driver – an employer may request ‘Full Disclosure’, which means that all driving offences – including minor ones – will be revealed.

Does age affect your DBS check?

The filter periods above all relate to adults aged 18 and over, and filter periods for youths under the age of 18 will usually be considerably shorter. For example, a youth who is convicted and sentenced to between 30 months and 4 years will expect a filter period of the sentence plus 42 months.

Whatever your age when convicted, if your offence carried a prison sentence of longer than four years then this will not be filtered and will always be revealed during a DBS check.

It’s worth noting that all of the above relates to one individual offence – if more than one offence was committed at the same time, these will be dealt with on an individual basis.

Ready to apply for your job?

As highlighted in this article, there are a number of instances in which your driving offence will be disclosed in a DBS check. While this may discount you from working in some industries, it doesn’t always have to have dire consequences for your career. When applying for jobs, honesty is usually the best policy when it comes to your history of driving offences as there are many jobs in which this won’t necessarily be a big problem.

From the information in this article, if you feel that your offence is likely to be included in your DBS check, it’s best to get out ahead by mentioning it to the prospective employer and explaining any extenuating circumstances.

Please be advised that this article is for general informational purposes only, and should not be used as a substitute for advice from a trained DBS employment professional. Be sure to consult a DBS employment professional or solicitor if you’re seeking advice regarding your DBS check. We are not liable for risks or issues associated with using or acting upon the information on this site.

Salary sacrifice car schemes: What are they and how do they work?