Investors’ choice when it comes to technology stocks can differ remarkably as many consider different factors to back or recommend a particular company. 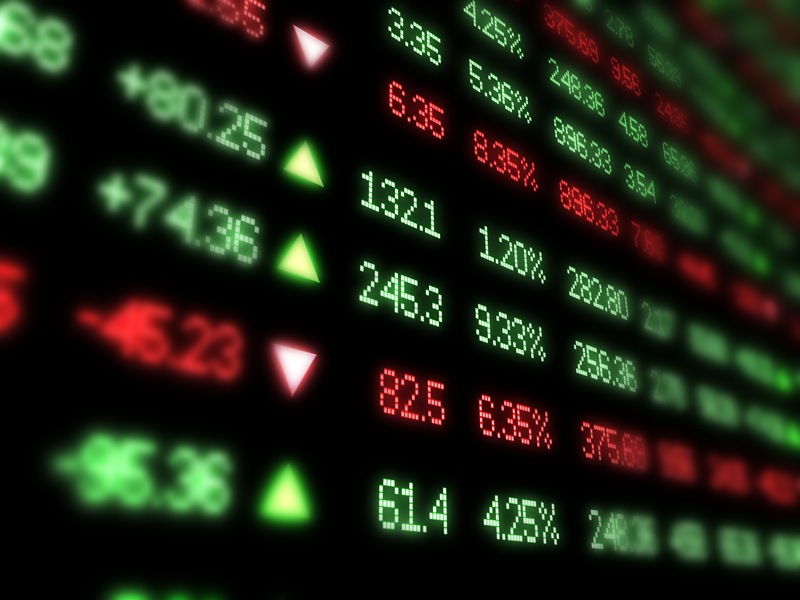 The year is still taking shape and many are looking for where to commit their funds in what many believe will be a characteristically dynamic year for Wall Street. Going by in-depth research, analysis, and general trends in the market, here is a pick of the top 5 technology stocks that can feature as investors’ choices for this year.

Microsoft is an old player in the technology world and has not relented in churning out a series of innovative products and services. Besides being renowned as the company behind the most popular operating system in the world, Microsoft also offers a set of Microsoft Office productivity suites.

Microsoft is as prolific in producing hardware products as it is for software’s. One of its most popular products is the Xbox gaming console that has become even more popular with the release of the latest version of the console, the Xbox Series X. Microsoft is also very active in the merger and acquisition scene and with the approval of the $19.7 billion deal to buy Nuance Communications (NASDAQ: NUAN) by the European Commission, the company is further positioned to lead in AI and speech recognition.

Microsoft (MSFT) is currently trading at $310 per share, and its growth tracks can push it to a height of $350 by year-end.

Micron Technology is an American producer of computer memory and computer data storage including dynamic random-access memory, flash memory, and USB flash drives. The company’s stock is currently worth $97.36 and has stabilized despite the erratic boom-bust trend that most of the companies in the space have been exposed to in the past decade.

The semiconductor space has a lot of potential as the COVID-19 induced chip shortage is giving many players a relatively fair market advantage. With a more defined market push, Micron Technology is billed to be amongst the most favoured players in the space this year and beyond.

At a share price of $331.90 and a valuation of over $923 billion, Meta Platforms is still considered an undervalued stock by some investors. As one of the elite technology stocks, Meta Platforms remains a dominant player in the social media scene. It is also advancing Virtual/Augmented Reality products through its Oculus subsidiary.

What is even more intriguing is the new direction that the company is taking toward the metaverse, a move that informed the rebranding of its name from Facebook Inc. The company often makes headlines in technology news. It is obvious Meta is committing a lot of funds to redefine the scope of its metaverse push, and by the time the firm will have found its bearing in this new niche, it will become one of the pioneers in the space, just as it did for social media over a decade ago.

Teledyne Technologies provides enabling technologies for industrial growth markets that require advanced technology and reliability. The company was founded in 1960 and ranks as one of the oldest surviving tech brands around. Its longevity is proof of internal stability and its products encompass digital imaging sensors, cameras, monitoring and control instrumentation, defence electronics and satellite communication subsystems, and related products are well in demand at the moment. Should the company’s growth mimic expectations, its share price can grow from $420.48 to $460 by year end.

ASML Holding comes up as a rare name, but one with very huge potential to continually enjoy dominance in the aspect of its product offering. ASML is the world’s sole producer of a vital technology known as extreme ultraviolet, or EUV, lithography machines, the indispensable device that is employed in making the world’s most advanced semiconductors.

While the shares of ASML Holding has grown by over 600% in the past 5 years, the monopoly it is enjoying is poised to push it to further heights this year and beyond.

4 things you must do before you start trading