Bitcoin was indeed just an idea a decade ago, and nobody took the concept seriously. 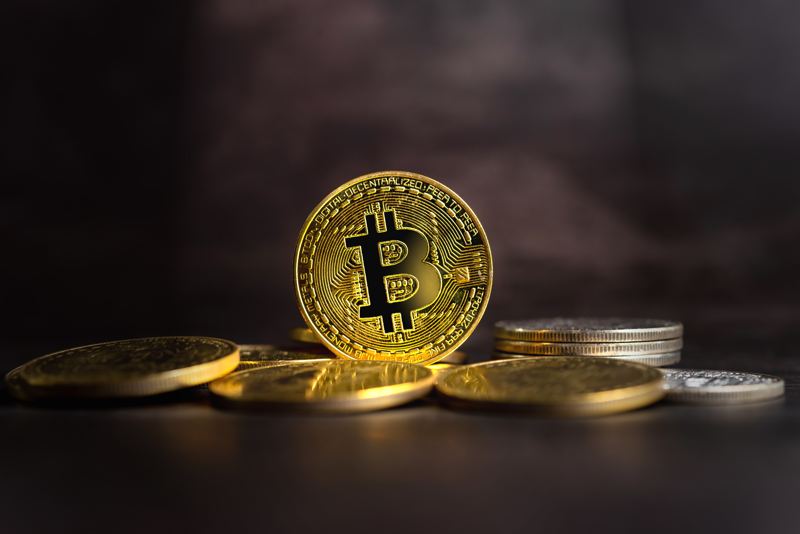 However, the scenario has flipped in the prevailing year, and Bitcoin is one of the most-sought technologies in the financial market. After massive debate, plenty of turn downs, hefty confusion, and whatnot, Bitcoin has emerged successfully. Its success is just growing, and it seems to have a promising future.

With El Salvador becoming the first-ever nation to recognize Bitcoin as a legal tender, things have just started to turn in favour. And, to add more to it, it is a matter of another feat for this digital currency that n number of prominent companies support it. Even the increasing number of transactions on secured apps like bitcoins-union.com reveals that people welcome it.

If you were still uninformed about this context, this post would highlight the crucial topic. Below are some of the top companies that show interest in Bitcoin investment.

It is only an illustrative list of the big names that have invested heavily in Bitcoin already. There are many more names like Square, Hut 8 Mining Corp, Riot Blockchain, Inc., and many more.

Understandably, people are still doubtful about investing in crypto as it is volatile and still away from governmental recognition. However, big players and renowned companies showing in Bitcoin investment is a sigh of relief in this case. The presence and interest of these multibillionaire firms in Bitcoin are like a support system to the industry. And, on top of it, it is even more confidence-boosting that the number of businesses accepting Bitcoin payment is increasing day by day.

Time & money: What unmanaged business travel is really costing you

Beat the trend: 4 things to invest in before they become popular