Being strategically minded in the world of business can be the difference between going bust or building a multi-million-dollar enterprise.

After all, hard work counts for nothing if there is no direction or purpose to what a businessperson is doing. The same is true of online gaming, where playing games like classic casino games or mobile racers aimlessly – without  predefined short and long-term goals – leads to many players not improving as much as they should. However, as many gamers begin to take their passion more seriously – transitioning over into the realms of Esports – they are beginning to develop proper strategy approaches and techniques which are enabling them to get better at games, whether those are the online classics upon which free spins  can be used or they are full-scale first person or open world games that bring millions of players together online.

Here are some of the ways that strategies learnt in the online gaming sphere can be transferred over into the world of business, to help people reach their goals and fulfil their true potential. 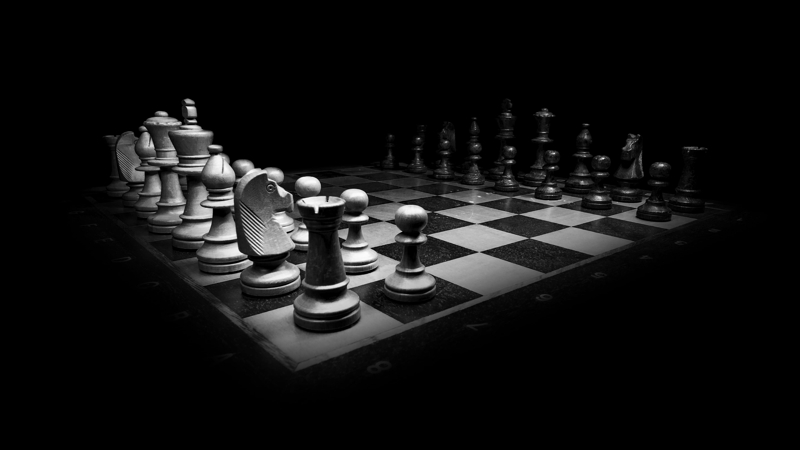 Online games like chess are the perfect way to fine tune your strategic approaches to big business decisions and negotiations.

There are lots of online games out there that require their players to understand exactly how probabilities work, so they know what moves to make and when. This is particularly true of classic casino games like roulette and blackjack, both of which can only ever be mastered once a player fully acknowledges and accepts the irreversible power of probabilities.

Having probabilities in mind, and being able to quantify them in some way, is vital in the world of business, so that people and companies do not bite off more than they can chew, or underestimate what they are capable of.

Thinking as far ahead as possible

As online games increase in complexity and interconnectivity, players are always on the hunt for ways to see further into the future, so they can outflank and outthink the opposition. This is evident in games such as chess and League of Legends, both of which can only be played to a high level if players are abreast of multiple strategy approaches, all of which allow them to think many moves ahead of their opponents.

The advantages of these techniques in business are manifold, with CEOs able to plan way ahead of their rivals, and CFOs being empowered to make tough financial decisions, having been able to predict market trends better than anyone else. 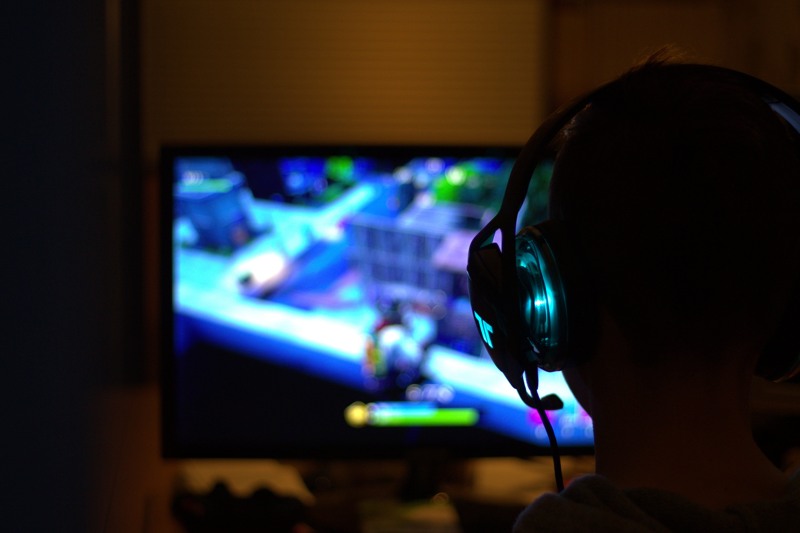 When it’s done in a constructive way, online gaming can be a great way for businesspeople to sharpen many of the skills they require in the boardroom or around the negotiating table.

It is increasingly the case that those online gamers who can work as part of a team are getting ahead in the realms of Esports and online tournament play. This is because many of the top Esports out there are all about cooperation rather than flashy individual moves. After all, there is a reason that many Esports teams are better known as their collective name rather than the individuals who populate their rosters.

Finding genuine team players in an office environment can be difficult, especially as wannabe highflyers are willing to trample their colleagues to reach the top in record time, rather than focus on the group’s combined productivity. Online games like COD and Valorant might just be the team building tools of tomorrow, which could help warring office factions settle their differences on the digital battlefield rather than in the confines of the boardroom.

You learn more from losing than winning

The other thing that online gaming undoubtedly teaches players is that knowing how to learn from your losses is every bit as important as celebrating your victories. There is no online gamer out there who has been able to remain unbeaten throughout their entire career, but they only stay at the top of the tree by learning from their mistakes and coming back stronger. All businesspeople should learn to do the same whenever possible.