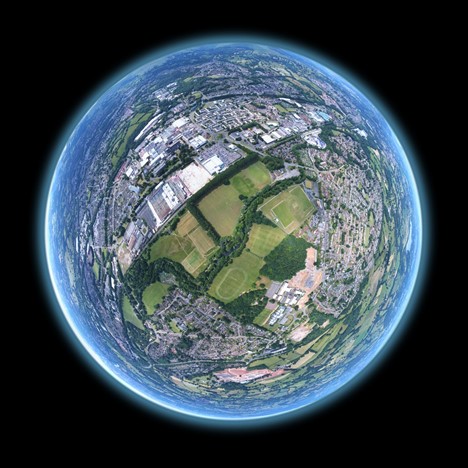 In fact, in recent years, space companies have become more and more focused on creating sustainable aerospace tech and on tackling environmental issues. Recent inventions like this include CubeSat cameras, which are essentially micro versions of the satellite cameras already in space. Using CubeSat cameras, space companies hope to send smaller payloads into orbit and use these to collect vital information about our planet. As space technology grows smaller and lighter in general, researchers predict that nanotechnology like this will be the next big thing.

Why use a CubeSat camera for human life conservation? 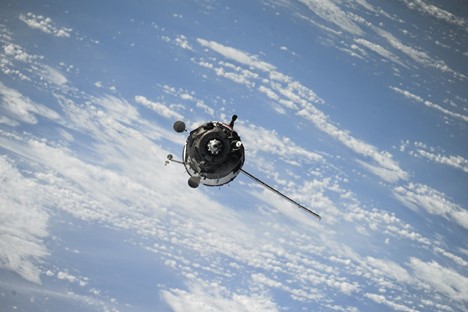 Scientists agree that humankind is living in unprecedented times. Ecological damage from climate change is having an impact on the planet and will continue to cause problems as the century progresses. However, as technology grows ever more sophisticated, researchers are pinning their hopes on space tech to help protect and conserve human and animal life.

Images from CubeSat cameras have lots of applications and are already a big part of our daily life. Many modern communication systems are heavily aided by the use of satellite cameras, and many modern industries rely on Earth observation. This includes collecting photographs from space and using spectral and thermal imaging to gather data about Earth. This can help researchers identify environmental changes, survey damage after natural disasters, and protect crops in unstable ecological areas.

How does CubeSat camera work?

CubeSat cameras work in a similar way to traditional satellite cameras. CubeSat cameras are fixed to older active satellites. They can collect data from the Earth’s surface by reading electromagnetic wavelengths, such as the thermal heat that objects and organisms on Earth reflect.

One of the major benefits of CubeSat cameras compared with traditional satellite cameras is their diminutive size. Nanotech like this can be launched using much smaller rockets. This cuts back on fuel and on carbon emissions produced by each launch.

Using smaller satellites also partially addresses the growing issue of space junk. Large satellites present a problem because orbiting pieces of junk can smash into them, breaking pieces off and creating even more space debris. Small CubeSats have less surface area and are less likely to be hit and damaged.

Why is CubeSat camera important for Earth observation research? 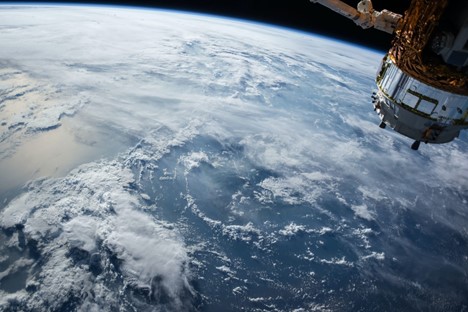 Earth observation using CubeSat cameras is a vital research field for many reasons. Not only does it help support existing communication systems, but it also helps predict and prevent ecological problems. Here are just some of the ways that satellite cameras benefit life on Earth.

Currently, the human population is too large for agricultural systems to sustain it comfortably. CubeSat cameras can be used to scan agricultural and arable areas of land and alert researchers to signs of depletion. This can prevent farmers from overusing land and can help populations discover fertile and undamaged areas where they can safely grow food.

Modern maps, which are extremely detailed and accurate, are largely the result of satellite camera technology. Satellite cameras allow scientists to get accurate geographical information from space and map the landscape accordingly. Satellite technology is also behind everyday mapping tech, like GPS navigation systems.

CubeSat camera technology can alert disaster management teams when an extreme weather event occurs. This means that help can reach the area quickly and minimize losses. Satellite images can also help researchers see the extent of the damage and get a much fuller picture than ground-level research would allow. Satellite cameras also help predict weather patterns and can show where natural disasters are likely to occur before they strike.

Satellite imaging can help discover areas where natural resources can safely be mined. Using spectral images of geological structures, industry experts can determine when an area is rich in natural resources. This helps streamline the process and minimizes inefficient excavation, which may deplete areas without providing anything.

CubeSat cameras can help track species decline or changes in biodiversity. As climate change accelerates, animal populations are negatively affected, and this can lead to species decline. Using infrared and thermal imaging, satellite cameras can track animal migration and see where they are going to find resources. This can help researchers form a full picture of the damage done by climate change and help us come up with solutions to tackle it.

What are the penalties for being caught speeding?