Inflation is affecting the UK economy

Just as the UK emerge from the restrictions of the pandemic and we look ahead to recovery, news headlines turn to tensions with Russia and bring with them more economic uncertainty. Although the UK as a whole has proved to have a fairly resilient economy, this development, along with news of inflation, increased taxes and soaring energy prices, could knock our recovery sideways. 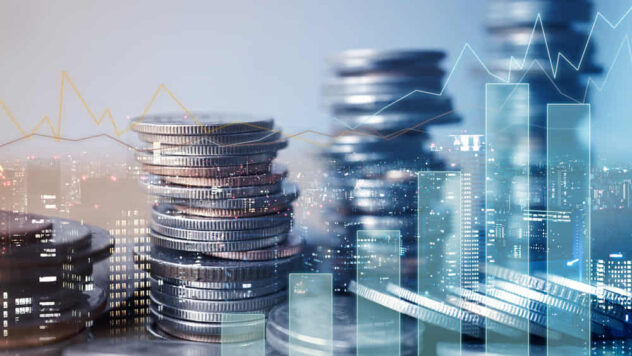 This article will take a look at the threat the tensions with Russia might cause to the UK economy as well as what it could mean for individuals.

In recent weeks, US officials have flagged a potential Russian invasion on bordering Ukraine. Russia is demanding NATO not to allow Ukraine to join their alliance and tensions have increased resulting in Russia sending military troops to the border.

NATO members have offered Ukraine support and Western countries plan on imposing sanctions on Russia as their main line of punishment. However, this could leave the UK in a vulnerable economic position.

What is the risk to the UK?

If the UK does impose sanctions, Russia would likely do the same in return, meaning a prevention of business between the two countries. Although most of the UK’s gas and oil comes from Norway, Russia does provide a significant amount. Even the threat of an embargo between the two countries could push up prices. On top of an already-inflated economy, this will add even more unnecessary pressure onto UK residents struggling to afford the cost of living.

Other risks include cyberattacks big enough to hit large businesses and therefore the wider economy as well as the impact on stock markets.

Stock markets will usually follow political trends and wherever there’s uncertainty, this will be reflected across company values and indexes. As the UK, the US and Europe react to the tensions, volatility across foreign exchange markets increase. This provides opportunities for forex investors and those willing to capitalise on markets shifts. However, it also means a potential weakness in the value of currency, especially as Russia react to economic sanctions.

As the UK have recently imposed sanctions on banks and Russian individuals, a similar response is to be expected.

How likely is conflict?

Russia has consistently denied plans to invade Ukraine, even as the US repeatedly warned of attack. There would be no economic advantages for Russia or the US if a full-scale invasion were to happen. Although tensions still appear to be rising, only time will tell if this is a scare or if there is worse to come.

How to start a blog in just a few steps