When it comes to sporting events that generate advertising revenue, the Super Bowl is pretty much in a league of its own.

This year’s Super Bowl was no different. Watched by an audience of hundreds of millions, the closely fought clash between the Los Angeles Rams and the Cincinnati Bengals was something of a godsend for a number of major companies. 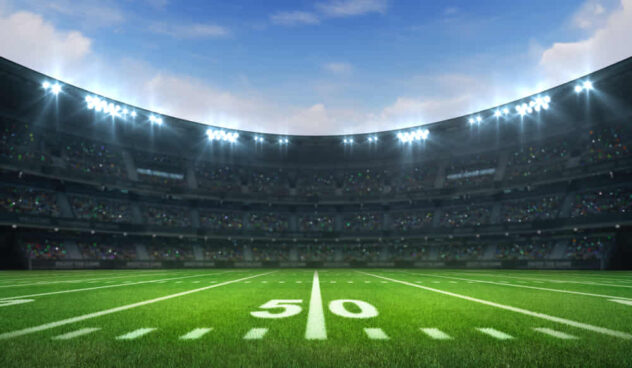 The level of media exposure during the game was back to a new high after last year’s less spectacular edition (due in part to the restrictions in place due to the coronavirus playing havoc), and it’s believed sponsors received approximately $170 million in terms of in-game exposure.

The Super Bowl is a flagship game that stands out on its own in terms of American sporting events. As well as being a license to print money for advertisers, it was also a massive hit in terms of the level of sports betting, with millions placed in bets on the event (often following the use of odd comparison and analysis services such as at sidelines.io). The game was watched by 70,000 spectators and around 112 million in the US alone, and those numbers are key to advertisers’ interest.

This year the big winners were Nike, Pepsi, and Bose. Sportswear giants Nike received 46 minutes of screen time, which is a stunning level of exposure. Bose saw its brand logo appear for eight minutes and Pepsi had just under ten minutes of screentime, and its brand was mentioned another 11 times.

Pepsi also sponsored the much applauded half-time show, which featured Dr. Dre., Snoop Dog, 50 Cent, and Eminem, among others, and that clearly added to the publicity generated for the soft drinks brand.

Other winners include Toyota and Verizon, while the stadium, whose naming rights are owned by SoFi, also got a great deal of coverage, which is why they no doubt paid $625 million for the privilege of its name being used in the first place.

In terms of how sporting events are used to push products, the Super Bowl is ahead of the curve and every year, with the exception of the low-key event during the height of the COVID pandemic, represents a new high.

There are some purists out there who may feel that the pushing of brands and their goods and services somewhat undercuts the game itself, and that is a fair point, but in many ways, it’s something of a symbiotic relationship.

In other words, the Super Bowl is a big enough beast without having any number of sponsors riding its coat-tails, but the fact that they do only serves to give the event and the NFL as a whole far more additional value which in turn keeps the wheels turning on the most popular sports league in North America.

As if to prove a case in point, the half-time adverts that are produced specifically for the Super Bowl are watched in their millions; such has been the innovative way the advertising industry has looked to make the most of their connection to the big game.

The future usage of drones in industry