Another day another surprise from Mark Zuckerbergs Meta Verse.

If you are a Facebook advertising agency, we imagine you have somewhat recovered from Apple’s ios14 privacy update. Well, now you face yet another blow. 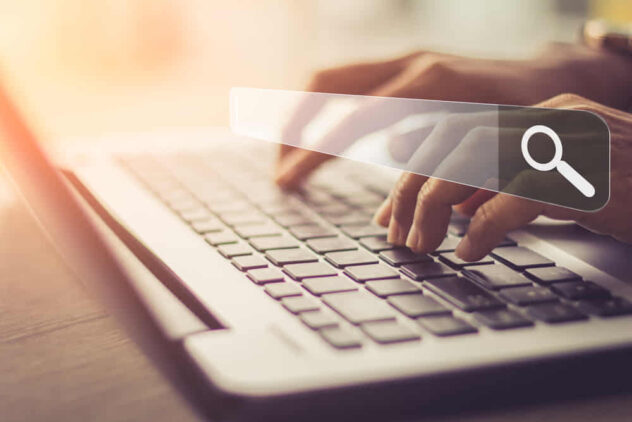 If you hadn’t already noticed, Meta has gone ahead with its plans to remove thousands of specific ad-targeting categories.

The move, which took effect on January 19, affects advertisers on Meta’s apps-Facebook, Instagram and Messenger and the company’s audience network, which places ads in third-party apps.

While this seems like another unnecessary attempt to make digital marketers‘ jobs harder, the change has excellent reasoning behind it.

The change is said to have come about to limit the way targeting tools can potentially be abused, as previously targeting features have been used to discriminate against people or spam them with unwanted messaging.

So, what interests have been removed?

When first discussions were had, the consensus was that Facebook, now Meta, would remove detailed targeting options that focus on targeting sensitive topics that could potentially be discriminatory.

However, after the initial changes went into effect, an additional statement was made that highlighted that they would be removing targeting interests that were “either not widely used, they may be redundant with others or too granular”.

After this second announcement, there was a level of confusion amongst marketers on losing all of their favourite go-to facebook interests. This was caused because it wasn’t clear what was classified as “too granular”. Many users have seen a tonne of detailed targeting options removed that were not related to the sensitive topics initially mentioned, such as horoscopes, mindfulness, crystal healing, to name a few, causing a bit of panic.

What about my current ad sets?

What is the way around this?

Well, if there is an asset that is working particularly well, you always have the option of broadening your demographic, targeting similar interests, or creating lookalike audiences.

Whilst it may not be the exact same, you can hope this will yield similar results.

If you are stuck on similar suggestions, facebook’s suggestion tool is very effective in suggesting similar interests.

In summary, the decision to remove interests that could be discriminatory is wholly understandable and respected. However, it will be difficult for some of us to part ways with non-sensitive interests that have been additionally removed due to being “too granular”.

Luckily there are some options around this, however as the metaverse continues to grow, one thing for sure is that as more and more changes are introduced, digital marketers will need to come up with new and creative ways of finding their target audience.

5 ways to have a better work/life balance