Fans of Formula One from across the globe, especially India, are wondering if the Indian Grand Prix will return to the F1 Calendar. From 2011 to 2013, India held three F1 races before YEIDA (Yamuna Expressway Industrial Development Authority) intervened, and all racing stopped. What exactly happened back then, and will we ever see the Indian Grand Prix return? 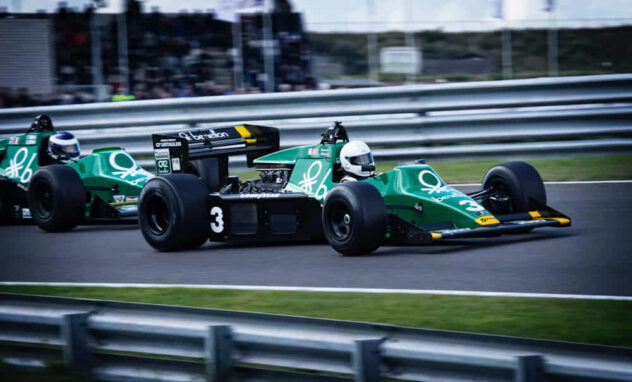 India held races at the Buddh International Circuit in Greater Noida from 2011 to 2013. The Circuit was a development of Jaypee Sports Limited and had signed a five-year contract with F1. By the time 2014 rolled in, a tax dispute arose between Buddh International and the FIA, wherein the Indian government identified F1 as entertainment, not sport. Therefore, F1 had to pay entertainment tax if they wished to continue racing in India – which they were not prepared to do. Fans of the sports industry, from faithful spectators to those who monitor NASCAR odds, understand that, of course, major sports and racing events can be classified as both entertainment and a professional sport.

Will F1 Return to India?

The question remains on everyone’s lips – will F1 come back to India? An interview from 2019 was given to Karun Chandhok, a former F1 Lotus driver, and he stated that the event is unlikely to return unless the government changes its mind. There was a lot of potential surrounding the event – opportunities for India’s tourism industry, for example – but sadly, it seems this potential will not be explored.

This news is discouraging for F1 fans and especially for local citizens since India has a large F1 fanbase. Popular drivers like Chandok and Narain Karthikeyan are unlikely to make a return to racing in India anytime soon.

The Buddh International Circuit received praise from many international drivers after its inauguration in 2011. The future looked bright for F1 in India, but after the tax dispute, it all went to dust. The Circuit went on to host smaller races (such as the JK Tyre National Racing Championships and Truck Racing Championships) but was sealed by YEIDA in early 2020.

Jaypee Group contested YEIDA in court, and the Buddh International Circuit is still operating today. It was used in March 2020 to offer shelter to migrant workers during the first lockdown caused by Covid-19.

How Technology Is Changing Football