If you’ve had your Apple Mac for a few years now, you may have noticed it’s starting to perform slower than it used to. This isn’t something that should come as a surprise, as most devices start to deteriorate in performance, as time goes by. There are many reasons for this, the hardware being used frequently, more applications being installed, software not being updated, not enough ram for the newer applications, and so on. 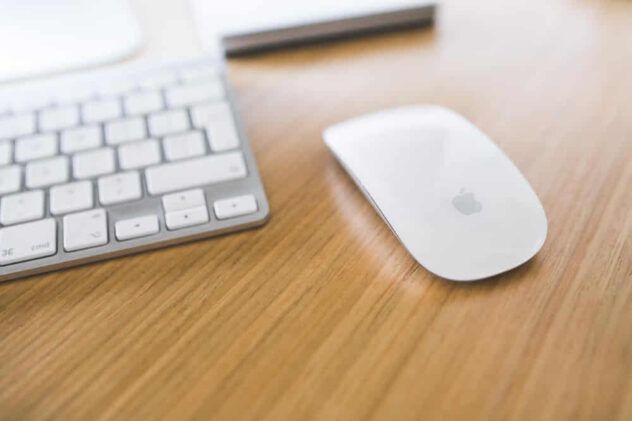 If you find yourself asking why mac is slow? We’ve put together four different methods to speed up an old Mac.

The older your Mac is, the more its performance power will drop off. If you are one of those people who have hundreds of applications and tabs open, this could be hammering the memory, making your laptop operate slower than you would like. When using your Mac, try to stick to 5-10 things open at once and even less if you can. The more you limit your open applications, the greater your laptop speed.

Depending on the Mac model you are currently using, you may not have enough memory for the programs that you are trying to use. For example, if you have started to get into video editing, the memory required to power a program like Adobe Premiere Pro is a lot more than when using spreadsheet software. Check the memory that you currently have on your Old Mac and see if it matches the requirements for the programs you are trying to use.

Have you ever spoken to an IT technician when something isn’t working for them to respond “have you restarted your laptop?” It can be frustrating but fixes the problem so many times. A habit a lot of people have is not shutting down their laptop when they are done with it, but instead just shutting the lid. The more you do this without restarting the more issues that can occur. Try to get into the habit of turning your Mac off daily or every other day in order for it to get a proper restart.

As you have got an old Mac, the chances are you have accumulated a lot of apps over the years you have used it. A lot of these apps may not be used anymore, instead just taking up unnecessary space on your Apple Mac. Perform a review on your apps and remove any that you no longer require. The more you have, the more space they take up, which can cause your Mac to slow down. If your storage is really full, some apps may not even be able to load as they could require a certain amount of storage to operate. Apps are easy to reinstall, so if you require one at a later date, you can easily reinstall it to your old Mac.

Have you tried any of the tips above to increase the speed of your old Mac? What tips can you share which are useful when trying to increase speed? Let us know in the comment box below.

Is big data big in the boardroom?