An Excavator is one of the most used vehicles in construction. Typically, they’re used for moving large amounts of soil, but it’s important to understand the far-reaching applications and how not all excavators are created equally. 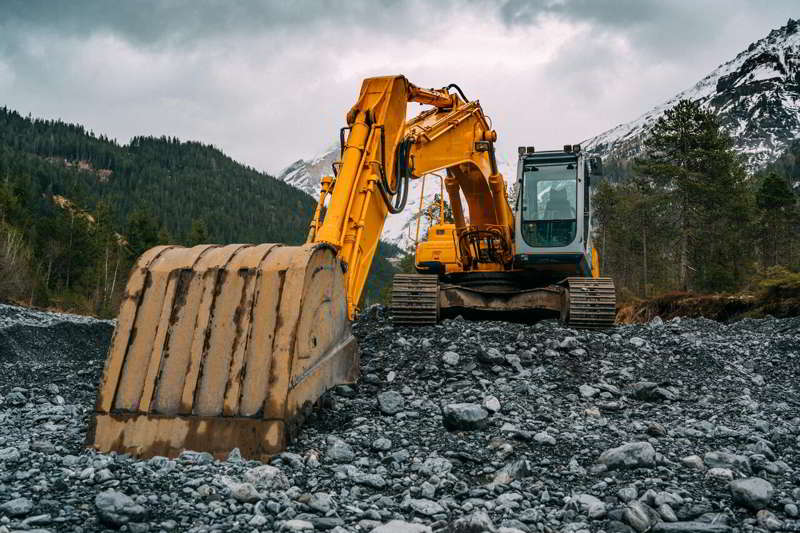 Highly efficient Hitachi excavators range from being earthmoving to demolition purposes, so it’s important to know which one to opt for. Excavators are one of the most popular construction vehicles in the world, yet their far-reaching uses cannot be understated.

Landscape grading is when you level or sculpt the land in preparation for either grass, plants, or hardscaping. This is important when building the foundations in construction, but is mostly an activity carried out by crawler excavators due to having a great balance when on uneven ground. They can be slower than some other excavators, but they’re versatile on different and extreme landscapes.

Another use of crawler excavators is within mining for the same benefits as stated above. The hydraulic power mechanisms within the tank-like chassis can lift heavy loads whilst remaining balanced on uneven ground. The crawler excavator can also dig trenches very well, which is why they’re arguably the most common type of excavator in the world.

Another use for excavators is within an urban setting, such as roadworks. The ideal excavator for this is the wheeled excavator, which is extremely fast and swift to manoeuvre when on flat surfaces, like roads. Although they’re unsuitable for uneven surfaces, outriggers can be used to increase its stability, but it’s still not ideal for unpredictable surfaces.

A common choice for residential-related projects is the skid steer excavator. This is perhaps the most nimble, mobile excavator that performs well in tight spaces. The layout is also totally different, in which the skid steers have buckets that face away from the driver. Whilst it doesn’t perform well on slippery or uneven surfaces, it has great mobility.

Removing debris is a fairly common use of excavators, and because it’s not always a difficult task, it can be done by a variety of types, including the crawler excavator. However, for debris within pipes and the underground, suction excavators are used, which create a vacuum to carry soil up to 200 miles per hour.

Finally, demolition projects require a long reach excavator which can reach between 40 and 100 feet – though they have various attachments. These are great for hard to reach locations, which usually involve demolition projects, but struggle to navigate tight spaces. These are ideal for heavy-duty projects, making them the opposite of mini excavators, which have a narrow frame and zero tail-swing capability.

It’s easy to see why excavators are one of the most commonly used constructions vehicles in the world given their variety of applications. Businesses often hire construction companies that have their own excavators, but it’s also common to rent them out, particularly individuals who are looking to sort out a driveway or landscape their garden.

Choosing the right building for your business