Worldwide, the online gambling market is one of the fastest-growing billion dollar industries. The perfect storm of technological possibilities and a post-covid world have transformed online gambling from a poker-dominated world to a bona fide alternative to brick and mortar casinos. In fact, the benefits of online scalability means players online have access to more games with better odds and higher jackpots.

Before 2021, the Dutch online gambling market was exemplary for many other countries’ markets: online casinos were officially banned, but that didn’t stop well over a million players from regularly playing online. The combination of players using VPN on the internet for safety, free flow of information within the EU, and rulings in the Dutch judicial system created a perfect environment for casinos to offer their services. 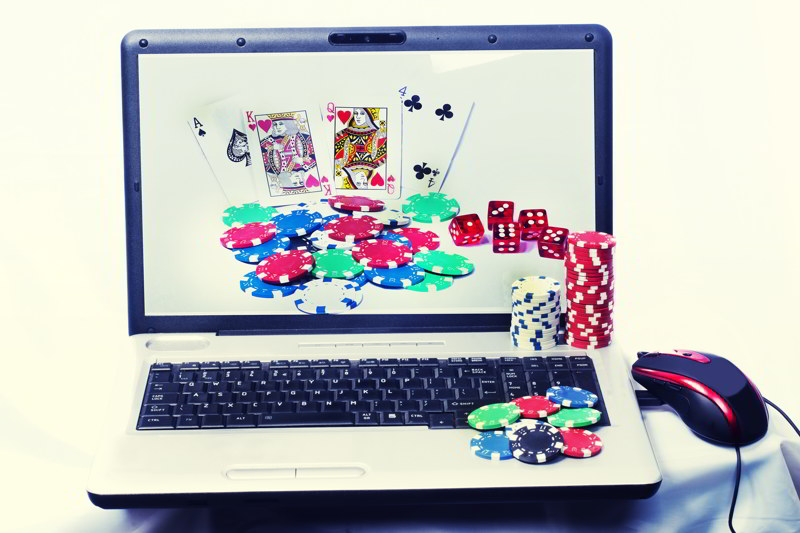 After a decade-long attempt to put regulations in place, the Netherlands officially opened its online gambling market. Less than a dozen casinos entered the market, which now has nearly 20 parties – with more expected in the coming years.

Peculiarities Of The Dutch Market

Aside from the legal history, the Dutch market has some other peculiarities. The gambling regulation office, the KSA, was founded to guide the introduction of online casinos. Due to legislative delays, had to fight an increasingly difficult legal battle with one hand tied. That’s when it decided to prioritize its efforts using three key indicators for websites:

As a result, online casinos could largely get away with an international approach that happened to include Dutch players. Nevertheless, the Dutch market was huge, approximated at around 750 million euros. Unibet alone, one of the world’s largest betting firms, lost 30% of its monthly profits after leaving the Dutch market. Smaller parties, too, lost several millions a month.

Other factors that make the Dutch online gambling market unique include a love for classic fruit slots, a focus on sports betting, and the small market. Then there are other characteristics that caught the interest of other countries looking to regulate online gambling: limited bonuses, enforcing limits, and tightening regulations.

These regulations truly make the Dutch online gambling market unique. One of the major holes in other popular licenses is the limited options for self-exclusion. In both the UK and Malta, previously considered to be the strictest and most reliable licenses, players can self-exclude with one casino, but turn around and register with another casino – even casinos owned by the same company. The Dutch have tackled this problem by enforcing CRUKS: a central player register that scans players’ self-exclusion status based on their social security number.

This means it’s impossible to bet in one casino when you’re registered. Registration occurs both in online and land-based casinos, so excluded players have no (legal) avenues to act out in spite of their best intentions. Other related regulations require online casinos to closely monitor each player’s patterns and regularly reporting on those patterns.

Another area in which the Dutch license focuses on player protection is its limits. Players are required to set limits in play time per day, weekly deposits, and maximum amount in a player account. Any amount over the maximum is automatically withdrawn.

The Dutch online gambling market has long been underestimated. With many legal options available to Dutch players, the accuracy of estimates should also improve. Holland Casino, the country’s largest chain of land-based casinos with also a huge offer of online blackjack and roulette games, raked in about € 40 million in its first three months after launching its online casino. With an estimated market share of 22%, this means the market as a whole is still worth € 750.

Nevertheless, many more casinos are eager to (re-)join the market, which is expected to keep growing until at least 2025. By then, 80% of players should be playing in regulated casinos. Welcoming back parties with big revenue streams that were banned by the Ksa, might give the Dutch market an extra boost, as might a good run in the 2022 World Cup by the national team.

The Netherlands represents one of the biggest online gambling markets that recently implemented its own license instead of tolerating the Malta and UK licenses. The rest of the world is expected to follow soon, which could mean the end for dazzling bonus amounts, auto play, and the exploitation of at-risk players. National governments have taken note and are eager to implement their own version of this successful Dutch license, with its many peculiarities.

How to create the best bonuses for your online sports betting platform?