As sports are effective in fostering strong communities, it makes sense to incorporate sports into your company’s marketing — even if that company isn’t usually focused on sports first and foremost. A clothing company, for example, could refer to athletic pursuits when advertising its athleisure range. 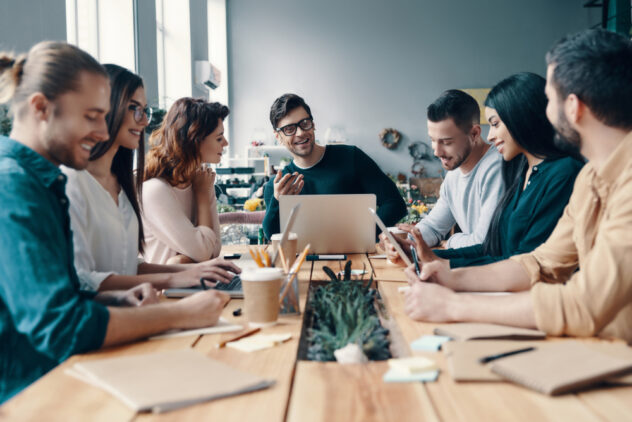 If you want to ‘know the score’ when it comes to sports marketing, the following tips could help you to meet your promotional ‘goals’ (ahem).

Market Your Brand Just Before A Game

CustomerThink shares the statistic that about 72% of sports fans are highly excited by pre-game content during and long after the game rather than simply before it.

Your marketing could focus on much of the excitement that has already built up in the run-up to game. You could, for example, look at how the game is generally predicted to unfold.

Post Highlights Of The Game As It Gets Underway

For following this tip, you could take inspiration from Seth Butler, a sports editor at a small weekly in Tennessee. As explained on this page of the Adobe website, Butler uses just his iPhone to take a compelling photo of in-game action, share quick stats about the game and include his own handle on the image.

Highlight A Specific Member Of The Sports Team

Maybe a certain player has only recently joined the team, or you want to shine a spotlight on someone who is in a good run of form. You could even focus on a member of the team’s backroom staff, like a coach. Whatever you do, creating mini-profiles of individuals can reveal more about the human side of the sport.

Share Visual Recaps Of The Game Once It Has Finished

Often, in a game, there’s a specific moment that gets everyone talking. Perhaps it was a dubiously-awarded penalty in a football game, or a suspected case of cheating in an Olympics contest. You could effectively represent moments like these in visual recaps.

Athletes can become well-known members of their local communities — often due to their personalities as well as their sporting prowess. So, if one of these sportspeople has recently, say, opened a new shop or visited children in hospital, see if you can add to the publicity surrounding this occurrence.

One idea would be to run a regular ‘on this day’ feature, where you report on high-profile or otherwise notable past events in sport. As content you produce in this way would be evergreen, you could repurpose it for your social feeds in years to come.

Partner With An Established Brand

Doing this could help you to spread the burden that launching a marketing campaign would inevitably place on your own brand. Fortunately, high-performing brands are often on the lookout for fresh collaboration opportunities — so, if you are short of inspiration for what brands you should approach, it would be wise for you to follow news coverage about the use of sports in advertising.

Why brands have enlisted the help of celebrities for recognition