The online gambling industry has grown tremendously in India over the last ten years. You will find the casino tables, slots, and sports betting. A 2020 statistic showed the Indian value of the gambling sector had escalated up to 1.02 billion USD in the next few years, and they expected the revenue to reach 4.88 billion USD by 2026 with a 20.83 CARG. 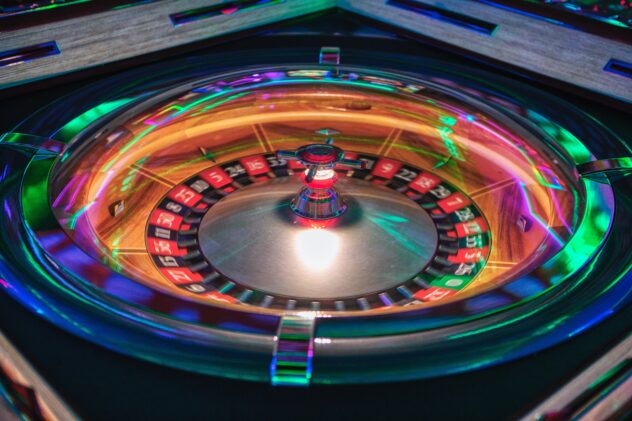 India has a high number of youth population; that’s why the outcome of the gambling and gaming industry is booming. The rise of the youth in the country, new exciting gaming genres, high incomes, availability of the internet, and the increased use of computers, tablets, and smartphones propelled its growth.

As a result, most investors will invest in India’s gambling and gaming industry, making the competition high, resulting in the best Indian online casinos with affordable rates for Indian youths. Here are the primary reasons ‌India is expected to reach $5 billion within five years.

What Makes the Online Casino and Gaming Industry Blossom in India?

As long as there are still many youths in India, casinos, gaming, and betting will continue to thrive. So many foreign investor companies are offering online casinos in India because of its high population. The companies aim to get a license in India to give the players the best gambling services. In a state like Sikkim, operators have licenses, and most gamblers wish the whole of India embraces gambling positively.

After smartphone penetration increased the chance of internet penetration in India, the government fulfilled this initiative, which made online gambling more accessible. The number of Smartphone users in India is expected to rise to about 830 million in 2022, which was brought up by better-operating systems like low internet rates and android; this report is according to the ICEA 2020 report.

An operating system like android has contributed to the falling average selling price of smartphones in India. Because of that, you will find them accessible to all people, including the rural vernacular users, due to increased functionality like the vernacular applications.

India is one of the nations with the cheapest data costs, affecting the higher number of Smartphone users, hence boosting the online gambling market. According to a Newzoo study in July 2020, 657million Indians use games from Google play which takes the highest percentage.

In mobile gaming, android takes the most significant percentage share in the market, and it’s the dormant shareholder in India. They expect the use of smartphones to increase and increase the number of gambling and gaming tables. Brands like Xiaomi, OnePlus, and Realme dominate the market currently in India, which sells android OS smartphones, which helps in adding to OS popularity.

The gambling industry will see exponential growth since gaming developers are releasing online casino games compatible with Android tablets and IOS. The establishment of the Smartphone is the most excellent boost to the market.

Most casino games you get online have review write-ups that show Return to Player, which shows the game compatibility with various devices. Most of them you can play comfortably with your mobile smartphone.

This conducive atmosphere has affected gaming and online gambling positively. A CRM study that had 1124 mobile players between 16-35 years showed an average gamer has seven games on their smartphones that they play regularly. This shows how players are getting compatible games and maximizing their use.

The growth is clear, and the more it increases the job opportunities in India. The statistics show by the year 2022, there will be over 40,000 employees in the gambling industry in India. It means there will be more gambling games in the Indian market, which will increase profits.

Since introducing gaming /casino games on smartphones, Indians have set their desktops aside to play at the convenience of their phones. The industry will continue to strive since the market has what it takes to grow more every day. A large number of youth players, accessibility to fast internet, and new exciting games each day from developers will attract players. The industry will be worth $5 billion or more in a few years.

How to transfer funds to an online poker room