The cost of living has been rising dramatically in the UK, as the combined effects of Brexit, energy crisis and instability in Eastern Europe continue to fuel a rising inflation rate – as wages continue to stagnate. While attention is focused on the cost of energy bills and the average grocery shop, the cost-of-living crisis is also affecting the affordability of travel – especially with the recent rises in rail tickets. 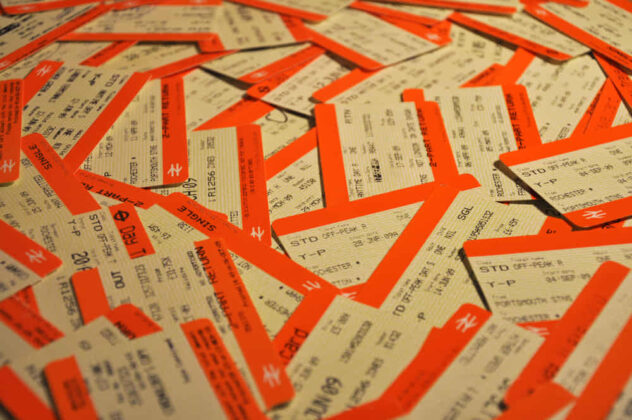 Indeed, the rising cost of rail travel in the UK was punctuated by a viral tweet from Greater Manchester Mayor Andy Burnham, in which he demonstrated that it was cheaper to fly to Brazil than to take a return trip to London. While Burnham’s example was a particularly extreme one, it speaks to a wider problem of affordability in travel.

While positive changes to last-minute rail fares like this may be a long time coming, there are some existing ways in which you can bring the cost of travel down. Here are a few of the best, and how they can save you money.

The simplest and most effective way to bring the cost of rail travel down is to book your tickets in advance. If your trip is some months away, but you are already aware of the dates you will need to travel, you can look for train times to London on those dates and book your tickets as soon as possible. With a lead time of more than 10 weeks, the tickets will be as cheap as possible – and a far cry from the triple-figure sums reported by Burnham.

With significant advance notice of any trips, you can also pre-plan your travel around peak times. It is already well-known that off-peak fares can represent a significant saving in comparison to peak-time travel; if you can adjust your travel plans to involve off-peak travel, you can save a large portion of money.

Railcards are another well-known way of bringing travel costs down, especially the 16-25 and 26-30 railcards which can offer savings of up to 30% on rail travel. However, users of these railcards can stretch their savings even further; it is possible to renew your railcard just before the birthday that takes you out of the card’s range – meaning you can hold a valid railcard until your are 27 or 32 respectively.

However, in May 2021 a new kind of season ticket was announced: the flexible season ticket. Flexible season tickets are great money-savers for those travelling two or three times a week; MoneySavingExpert’s Season Ticket Calculator is a great tool for figuring out what kind of ticket is the best value for money when it comes to your travel.

How to set up an Airbnb business