You’ve worked since you were a teenager. Retirement is meant to be a time when you relax and focus on yourself. However, based on recent research by Key, the later life finance experts, more than one-third (34%) of retirees are spending almost £3,700 a year on support for their families. This works out as roughly £307 a month. Additionally, this monthly amount is £500 for 10% of the newly retired. 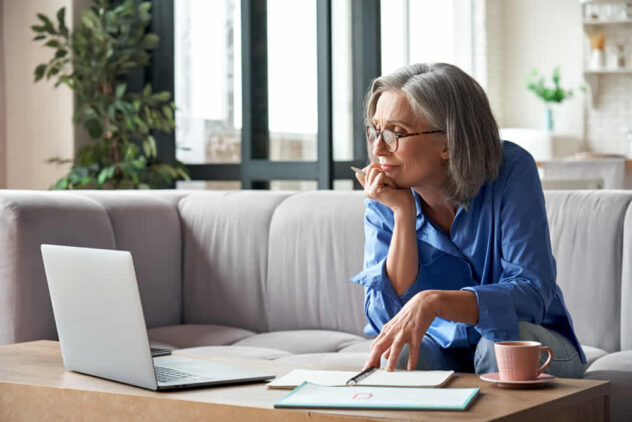 These figures are perhaps unsurprising for many. Concerns around finances and income are at the forefront of many people’s minds right now, and with things set to get harder before they get better, there’s a chance that the post-work generation might be helping out family members for the foreseeable.

But, while those who are still in the workforce are trying to keep going, so too are retirees who no longer have a salary coming in. Last year, it was estimated that a single person needs a post-tax annual income of £10,900 for a basic standard of living in retirement. However, the picture has changed significantly since last autumn, and that figure is set to be more.

Looking at the figures from Key’s research, it appears that retirees are spending a significant chunk of their money on helping others at a time when retirees probably can’t afford to. On average, the typical amount in retirement is £21,663, so if around £4,000 a year is going to children and other people in their family, that’s around one-sixth (17%) being taken from the pot – a significant amount in the current climate.

It seems Will Hale, CEO at Key Later Life Finance, agrees. He said: “Juggling your finances as you move between full-time employment and retirement can be a challenge – especially if you are supporting your wider family as well.  It is only natural that parents want to help whether it is with time, money, or advice but it is important that they remember their own needs as well.”

It’s understandable that older family members want to help out where they can. According to the research, the reasons for funding family members varies depending on the circumstances. Generally, they give money towards the cost of their grandchildren’s upkeep (6%), give cash on a regular basis for everyday living costs (6%), or cover the cost of other essential outgoings (5%).

Around one in 11 (9%) allow their family to live with them rent-free, which is a particularly significant means of looking after their family – especially as both the rental and house buying market is expensive right now.

In addition, retirees are covering major costs. A new car was something that 7% paid for or towards, while university was covered by 6% and a property deposit was paid for by 5%.

Ultimately, while it’s admirable that so many are willing to help out where they can, it’s crucial that they make sure they have enough left over for their own expenses.

Areas of your business that could be costing you a fortune

What to Keep in Mind Before Asking a Relative For Money