Tricking a rock into thinking for us is often an apt description of mankind’s relationship with computers. Technology is very rarely a bad thing in and of itself, though there are numerous threats that it poses. One threat that technology poses, which to many may be trivial, is inside the game of football. 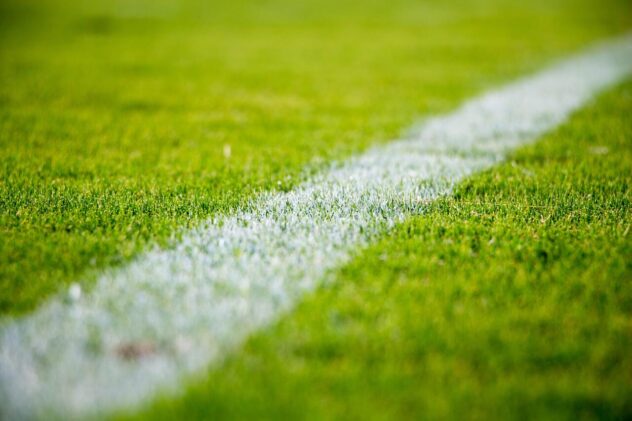 The game 10 years ago is a very different experience to the game today – entire rules have been changed and we often hear of these controversies in sports news. This all boils down to technological advancements, as we now have the ability to review situations on the pitch in almost real-time using cameras, as well as having goal-line technology which can transmit information to the referee whether the ball crosses the line.

But, some still argue that using technology to enforce such rules is taking away the flow – and possibly human fabric – of the game. And, what is less debatable, is that rules aren’t just enforced by technology, but adapted because of technology.

Video Assistant Referee (VAR) is something that was only recently brought into football a couple of years ago. The system allows a team of three people to review decisions made by the referee by watching video footage to certain incidents.

It sounds incredibly uncontroversial, and something that was commonly asked for because cricket and tennis had employed a similar system for years prior. But, like with any change, there were many that resisted it inside football – even famous pundits like Gary Neville.

The key issue is that, whilst the technology provides good insight to referees, it’s created a disconnect between the game and the fans in the stadium. For minutes on end, a decision is being reviewed and the crowd cannot see what’s going on. It’s also commonly stipulated that it interrupts the flow of the game.

When a goal is disallowed because the striker’s foot is 1 inch offside, many viewers claim that the technicality has gone too far. Whilst it may sound absurd – that the rules are simply being enforced with greater accuracy – it shows that when technology knows more than we do (or, the referee’s judgement in the moment), it creates a dehumanising feeling – like we are now a slave to the technologies’ decisions, even though they’re only following our orders.

What is likely to happen, is that VAR rules get slightly adjusted to minimise downtime for the crowd, but ultimately, it will be a matter of normalizing the use of the tech. No tennis fan claims that the review system has “gone too far”, and football will likely end up the same. But, it does highlight that technology’s progress and our application of it can make many feel uncomfortable.

Another aspect that is changing football is how we watch the game. Virtual reality and streaming services like Amazon are having a growing influence over how we watch the sport (though, VR is still a few years away from making a mainstream impact). Again, it’s difficult to see how increasing consumers’ choices over how we watch a sport could be bad.

But, the threat that the technology poses here is, again, taking away from the “human” element of watching the game in the stadium. There’s a reason why Sky Sports and co. never broadcasted Saturday 3 pm games, because it would stop people coming to see the game live – and without that, there’s no atmosphere and a slow decay of the community’s culture.

But, the technological infrastructure for illegal streams, as well as legitimate ones, has meant that most fans can gain access to all games, from any device, anywhere in the world. Unlike VAR, this isn’t something that football associations can control, but it’s still a serious threat to the football subculture. Many fans claim that football is becoming an international TV show as opposed to a live experience.

The opportunity here, though, is that teams can better market themselves to larger international markets. Matchday tickets are being reduced to insignificance when it comes to the club’s revenue, and perhaps so are local communities.

On a more positive note, sports science was revolutionised throughout the 2000s, particularly in English football by the introduction of Arsene Wenger. It’s difficult to see a downside here, with sports science making players more healthy, fit, and increasing the standard of the game all thanks to technology and science.

Technology’s role here is mostly within the gathering and analysing data through devices, cameras, and AI. Monitoring players’ heart rates, for example, can help not burn players out in training.

However, this data collection has become obsessive, as clubs are now recruiting physicists and data scientists to dictate recruitment policy and even tactics. For example, Liverpool famously hired Klopp to be the manager because their AI-simulation algorithm had stipulated that he performed very well in the previous season, despite Dortmund’s lacklustre position in the league.

It’s not particularly a threat – though one in five workers see AI as a threat – some will question if it’s gone too far, with football being ever-increasingly quantified.