BTMs and ATMs are physical kiosks, like regular ATMs. The main difference between this and a typical ATM is that users can purchase Bitcoins in exchange for cash or debit cards. There are also BTMs for users to buy and sell Bitcoin with or for cash. Although if you want to learn more about Bitcoin trading and investment, you can visit bitprime-gold.co for more information. 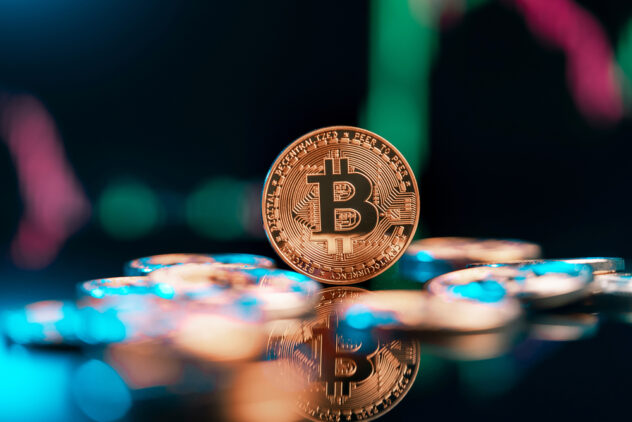 The BTM looks like a typical ATM. A Bitcoin wallet relates to them instead of a bank account. A Bitcoin wallet can be used in place of a bank card for sending and receiving cryptocurrencies. Unsurprisingly, Bitcoin ATMs resemble traditional ATMs because they merely run standard ATM software with Bitcoin-specific features.

Much like Bitcoin, regulations regarding Bitcoin ATMs have faced several challenges since their introduction. There has been much debate about whether Bitcoin ATMs must follow traditional ATM regulations.

A person is limited in how many deposits and withdrawals they can make per day, per transaction. Almost all countries require bitcoin ATMs to register with the FDIC and follow anti-money laundering rules under the Bank Secrecy Act.

You may be required to enter your cell phone number for the Bitcoin ATM to send you a text message confirming your purchase. Before completing a transaction, it may be necessary to present an identification card issued by a government agency.

How do Bitcoin ATMs work?

Unlike online crypto exchanges, Bitcoin ATMs offer users the convenience of purchasing and selling bitcoins in the same place. However, users usually need an existing account to use Bitcoin ATMs.

The selling or buying of cryptocurrency using a one-way transaction machine.

Coins may be bought and sold on an exchange using the devices. An exchange where users may purchase and sell cryptocurrency is available here.

For cryptocurrency exchange for cash, BTMs must have internet access. Most BTMs rely on a public key on the blockchain instead of paper receipts to move money between accounts. A verification process is typically required for Bitcoin ATMs, especially when transferring large amounts.

Unlike traditional ATMs, which allow physical withdrawals and deposits of funds, Bitcoin transactions use a blockchain. Users receive cryptocurrencies via a QR code sent to their Bitcoin wallets. Furthermore, large financial institutions are not connected to banks, so they do not exist. The laws that govern banks, however, also apply to them.

Users usually scan QR codes corresponding to Bitcoin wallet addresses. A user’s wallet is credited with coins after a purchase is completed. After this transaction, the user’s digital wallet will be reflected in a short time.

What are your methods of using these machines?

Bitcoin ATMs are easy to use. You can begin the exchange process by scanning your driver’s license at the machine. The machine will verify your identity and begin the process immediately.

On your Smartphone, you will then want to open the eWallet mobile app. To link the ATM to your account, scan the QR code in the app. You can also connect to your virtual Bitcoin wallet using a QR code if you don’t have a smartphone.

Observe the guidelines on the machine to place cash in the appropriate slot. You will receive Bitcoins of equal value in exchange for the money you insert. The only thing left is to check your eWallet to ensure the cryptocurrency has appeared there.

Bitcoin can also be converted to cash using bitcoin ATMs. Likewise, bitcoin can be converted to currency. Tell the machine how much money you want, scan your license and QR code, and wait for it to exchange the value of that cash for the equivalent value of Bitcoin in your eWallet.

Convenience and accessibility are two of the many advantages of bitcoin ATMs, but they’re by no means the only ones. Financial transactions are increasingly being done digitally. In addition, cryptocurrencies are expected to gain popularity shortly.

With Bitcoin ATMs, you can spend and save cryptocurrency and take advantage of many other benefits. You can make secure online and in-store transactions and purchases. Moreover, if you hold Bitcoin over time, you will gain more money from its increasing value.

Could Brexit be great news for Bitcoin?