Drugs in the workplace aren’t an uncommon thing. In fact, it’s believed that around 17% of the UK’s workforce is made up of illicit drug users, and 70% of people who abuse drugs are employed in full-time roles. 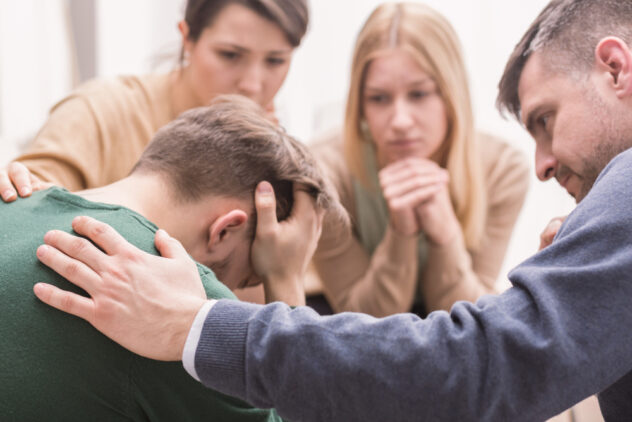 It’s believed the economy loses £ 15 billion to drug abuse each year, with one in 10 small business owners have seen an employee under the influence of drugs while in the workplace.

If you’re a business owner, that’s quite the concern, particularly as the UK develops into the cocaine capital of the world, with usage rife among the population. For business owners, the big question is – how do you combat it?

The workplace can be a stressful environment, and in some instances can involve long hours, where people are resorting to drugs to deal with that. The hospitality industry has long been associated with drug usage, while the same is the case with high-intensity office environments.

First and foremost, the working environment needs to discourage drug usage by being a positive place to work. The vast majority of drug usage within the workplace is due to members of the team being unhappy, struggling to cope and being within a stressful environment.

By developing an environment in which people feel safe, supported and encouraged, there will be fewer people resorting to drugs in order to cope with their job.

Businesses all over the world are bringing in initiatives to make the working environment a happier place to be, and that’s not only going to reduce drug usage, but also make tighter knit teams within a business.

If you don’t have a drug policy within the workplace. Then that could be a good place to start. If employees aren’t seeing anything about drugs being a problem, then they may be more inclined to think it’s acceptable.

Take legal advice and put together a policy that is not only legally tight, but is broken down simply and understandably to your colleagues and employees. This will make sure that your employees that drugs are a no-go and consequences will come from their actions.

Equally, addiction is a cruel thing and anyone who is suffering, then offering support as a business can be an encouraging way to not just get a single employee back on track, but also encourage others to within the business if drug abuse is rife within your business.

By teaming up with support groups, charities or treatment centres you can highlight a clear pathway for any employees suffering to get the help they need. You’ll find cocaine addiction treatment available all over the country, and it’s the same with any other drug from alcohol to the likes of heroin and cannabis too.

By creating a safe environment, being clear on what is and what is not acceptable, as well as offering support in the case of the latter will develop a much safer environment for your employees that will not only discourage drugs in the workplace, but offer support for anyone that is struggling.

IT support: How to save money and increase productivity