The notion of how rapidly a disease can spread is one with which we are all too familiar at the moment. Another painful reality is that if you have not got an adequate plan in place to mitigate against the risks of disease you will be in serious trouble in the event of an outbreak. There are enough variables and unexpected events in farming without gambling with the risks associated with disease. Failure to plan can lead to devastating consequences for animals, farmers and businesses alike. 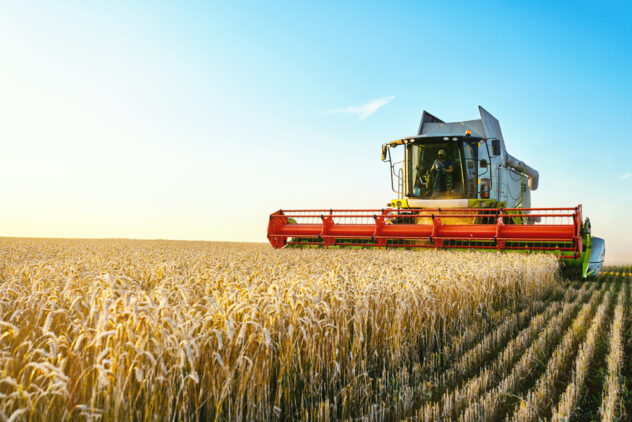 So, we’ve established that a plan is vital, but just what does such planning involve. Companies like Livetec understand that prevention is far preferable than cure and their business involves helping farmers to implement effective biosecurity plans so to minimize the risk of disease outbreaks. The need for this sort of advice and intervention has been widely recognized as poor adoption of biosecurity recommendation practices has been all too common (Bell et al., 2009; Brennan and Christley, 2013; Sayers et al., 2013).

In order to prompt the uptake of recommended biosecurity plans awareness of the presence of disease is in itself not always enough. According to (Wauters and Rojo Gimeno, 2014), farmers also need to acknowledge that this presence is a problem that requires action. Information is key. For instance, a Dutch national mastitis campaign provided farmers with free milking glove samples and informative (and funny) postcards reminding them to use them. The uptake was excellent and use continued after the campaign.

Biosecurity measures are key in disease mitigation. Limiting the introduction of contaminants from clothes, footwear, vehicles, visitors and pets are all vital. Keeping feeding and storage areas clean and tidy as well as ensuring everyone uses disinfectant also plays a very strong role in disease prevention.

Fence maintenance helps prevent contact between animals on different farms and disinfection of all shared machinery is vital. If any animal shows sign of disease an isolation plan must be in place and fully understood by all workers.

If new animals are introduced they must be kept separate from the existing flock or herd and separate staff and/or equipment should be used. Isolation buildings must be near to the farm entrance and at least 3 metres away from other livestock structures. Water is also key and mains water should be used when possible. Water troughs should be above the level of any faecal contamination.

A Word on Antibiotics

Some recent consensus has started to grow around the idea that addressing air quality and other contamination by looking at more organic practice reduces the need for antibiotics. As things stand in many areas of farming, antibiotics are heavily used, running the risk of immunity in certain diseases. If farming practices to reduce the standard practice of giving animals antibiotics can be implemented then they will be there as live-saving drugs when needed into the future.