It’s no secret that oil prices have been on the rise in recent years. In fact, they’ve more than trebled since 2016. This has had a knock-on effect on petrol and diesel prices, as well as heating costs.

Between 2016 and early 2018, the price of a barrel of Brent Crude oil rose from around $45 to nearly $70. This was a significant increase, and it had an impact on fuel prices too. The average price of petrol in the UK rose by 7.4p per litre between January 2017 and September 2018. The impact of this hit the world economy hard, but paled in comparison to the price rises in 2022, with prices up as high as $122.01, in recent months. 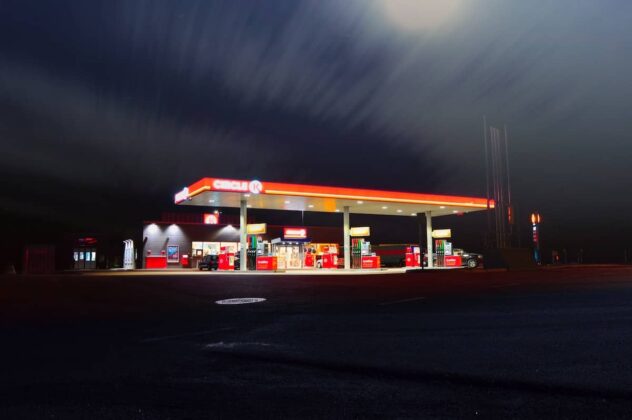 Prices have stabilised somewhat to $102.33 as of writing, but what is the likely future of oil prices? And who, if anyone, is benefitting?

The current rise in oil prices is being driven by a few key factors. The first is an increase in demand, as the world economy begins to recover from the Covid-19 pandemic. This has been compounded by the previously imposed decrease in supply; as OPEC nations had been limiting oil production previously. This is before we even mention the restrictions that have been placed on Russian oil as a result of the Ukrainian war.

At the group’s last meeting at the beginning of the month, OPEC+ decided to boost production by 648,000 barrels a day in July and August, pushing back the end of the historic output reductions implemented during the coronavirus pandemic.

So, who is benefitting?

In the short term, the price rises have been good news for oil-producing nations like Russia and Saudi Arabia. It’s also good news for oil companies, which have seen their profits increase as a result. This certainly highlights the potential opportunity for investors to capitalise on this opportunity.

Here are some of Investopedia’s highlights as some of the fastest-growing oil and gas stocks in Q3. This gives a flavour of some of the opportunities:

Should there be an appetite for further investment in oil?

Oil prices have recently plateaued, but that doesn’t mean that prices are done rising. Here are a number of investments we’ve identified that might represent some good opportunities for long-term growth:

What experts predict for the oil market

The analysts at ANZ Research believe that while the oil market has been hit hard by fears of slowing economic growth as central banks tighten monetary policies to fight rising inflation, it would need a very significant fall to affect the demand for crude oils. Using data from World Bank studies and their own research on past recessions over seven decades they found four global economical setbacks-from 1975 all way until 2009 with an average decrease between 0%-3%.

Even in the event of a global recession, it seems unlikely that there would be an oversupply of oil to bring prices down. Even though analysts are conservative about the demand for oil in the future, consumers seek out renewable sources instead.

The most important uncertainty is the influence of Russian oil supply. If EU sanctions reduce Russian oil production by 1 million barrels per day (mbd) to below 9 mb/d, prices could rise to $150 per barrel, according to Bank of America.

In any eventuality, it seems highly unlikely that the price of oil will be decreasing any time soon.

DISCLAIMER: In the end, keep in mind that oil price predictions by analysts are quite unreliable. Forecasts should not be trusted in place of your own research. Before making an investment, always conduct your own study. Furthermore, you should never trade or invest money that you don’t have.