Few sectors of the modern global economy have been as badly impacted by the COVID-19 pandemic as the international travel industry.

With many Brits choosing domestic ‘staycations’ over foreign trips, investors are contemplating the wisdom of investing in a holiday home in the UK. 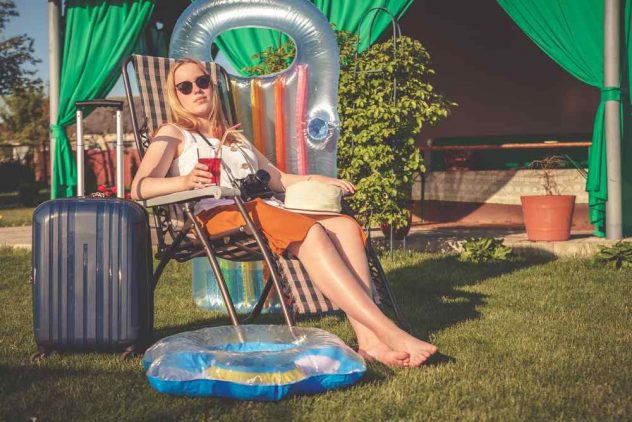 The exchequer is eager to stimulate investment. Rishi Sunak’s cutting of stamp duty for homes costing up to £500,000 has helped to stimulate the market in the short-term. The offer will last until the 31st March 2021, and will save homebuyers a maximum of £15,000. Interestingly, this holiday also applies to the purchase of second homes, which makes it tempting for investors.

This has prompted a surge in house prices in the UK’s most attractive tourist spots. Halifax recently released a report indicating that the biggest house prices were near to Snowdonia National Park, Caerphilly and the Isle of Wight. Many existing landowners, such as farmers, are having to diversify into the tourist industry, offering bed and breakfast facilities and campsites to travellers. The holiday-to-let industry is experiencing something of a rush, and there are only so many weeks of sunshine left to capitalise on. Anecdotal evidence from the industry backs this up. According to Park Holidays, who specialise in the sale of holiday-homes, “Sales have been almost double that of the previous year and the demand is still strong.”

Holiday-lets tend to be more profitable than long-term rentals. While landlords will need to be aware of the costs of utilities, taxes, and general maintenance, these tend to be offset by the amount you’ll be able to charge. Given that these costs remain fixed while demand for staycations skyrockets, the potential payday may be considerable.

But what happens once the pandemic is over, and international travel returns to its previous levels? The first thing to be certain of is just how much uncertainty there is. The travel situation will depend on the political situation, which will in turn depend on the medical situation. The novel coronavirus may be with us until well into next year; beyond that, it’s likely that the associated fears and anxieties will persist. As such, there’s reason to suppose that a British holiday home will remain lucrative for a while to come. Moreover, even after the lockdown has been lifted, it’s plausible that travellers from other countries will come in to take the place of Brits going elsewhere. After all, the appeal of Britain’s countryside beauty spots isn’t like to go anywhere!

Top 10 biggest sins of your out of office email

4 things you must do before you start trading