Viewability is still a divisive subject within the ad tech industry. Whilst the benefit of a viewability goal to advertisers is that it ensures their ad has appeared to a user, it doesn’t determine whether that user engaged with it and whether that user is your target audience. So what use is a viewable ad, if it isn’t engaged with? Perhaps the industry needs to re-align its focus on viewability. 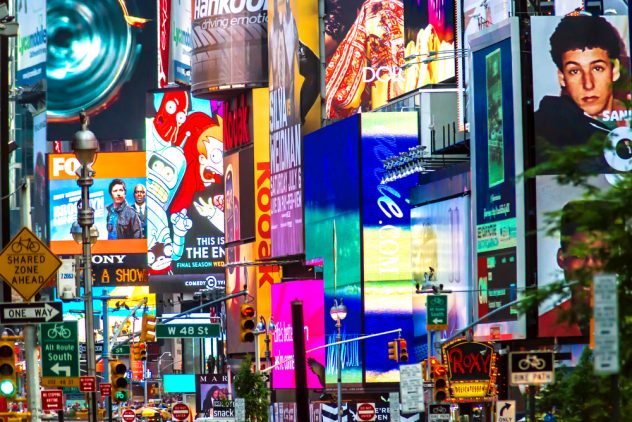 With the rise of bots and ad-fraud becoming a more prominent challenge, the general consensus is that viewability goals alone aren’t enough. Many would agree that engagement is the most important goal for advertisers, particularly in an ad-blocking world. Should the industry be investing so much time and money on viewability when ultimately, conversions are everyone’s end goal?

The introduction of viewability does come from a place of good intent. After all, advertisers need to be able to show the reach of their campaigns. However, it seems counterintuitive to spend so much time to make sure an ad is viewable to a consumer if we know that the impression won’t convert. The industry needs to look beyond ads that are viewable, but are engaging as well.

The number of differing viewability standards can also increase the challenge for advertisers and publishers as the landscape becomes more confusing and muddled. Is 50% of an ad’s pixels in view for 1 second long enough for the user to actually engage with the ad? For this reason, I believe the industry needs to make a shift from viewability to refocus more on engagement.

A recent study by Exponential, in partnership with research firm EyeSee, was carried out to test the level of engagement of our Video Driven rich media ad formats (VDX) against standard pre-roll ad formats.

Using a panel of 500 internet users and combination of eye-tracking, facial coding and survey questions, the study found that VDX units held attention for twice as long. They also produced higher ad recall, intent to purchase rates and boosted brand perception. In addition, 40% of those interacting with the ad did so for more than 60 seconds.

So what would an industry more focused on engagement mean for publishers and trading desks? It would simply mean they’d have to be able to access and leverage sufficient data to effectively perform against an engagement goal. Demographic targeting and buying frequency isn’t enough to deliver what the industry needs. Audience-based targeting of users ‘in-market’ can provide a much more prosperous approach that allows trading desks and publishers to charge on a ‘cost per engagement’ metric..

Viewability will continue to be a prominent subject in the ad tech industry and with time there will be further developments to improve its measurability. However, in its current state being able to track whether engagement occurred on a viewable impression is still a significant hurdle. There are many ways to engage with customers beyond making something visible. Perhaps it is time for the industry to shift its focus from viewability to engagement because ultimately, if a user actively engaged with an ad, then it must have been viewable.

Marketing strategies to get your business firing on all cylinders

Outsourcing a popup banner campaign: Is it an ideal choice?

Payment strategies should be reactive to consumer behaviour

Dominic Lill - August 24, 2016 0
As the owner of a small business, you will have spent hours considering your business location, stock, and target customers. You will have given...