There are some unwelcome signs that not all is well with Twitter, the San Francisco based social media platform that was founded by Jack Dorsey in March 2006.

In 2008, Dorsey was side-lined from the business following a boardroom coup, but returned in 2015 as chief executive, following a year in which the value of shares fell by 50%. His first significant act on his return was to lay off more than 300 staff. Although Twitter reached a massive 660 million tweets sent per day in the mid-2014s, its user base has now plateaued at 300 million and the number of tweets sent per day halved, could it be the end? 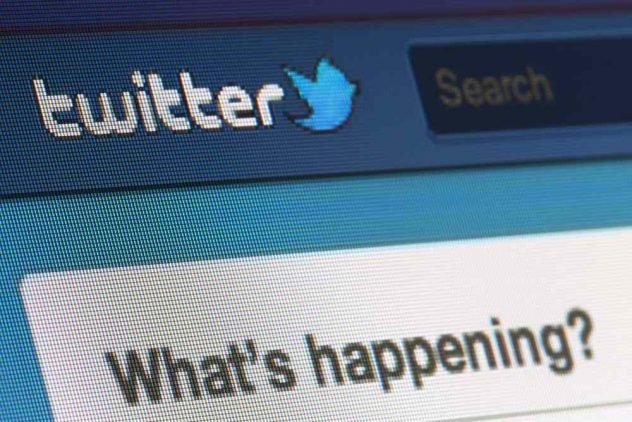 Twitter was very popular before. Users were so much interested in achieving faster growth. Some users even tried to buy real Twitter followers to reach their goal. So why has Twitter been struggling? The platform started out as the place for getting your news in a quick and easy way. It had the potential to reinvent the news and media world. Other platforms such as Facebook were more about social interaction, but this has changed radically in the last two years. Facebook is now becoming increasingly dominant in the dissemination and consumption of news online, and with new publishing tool Instant Articles and the improved trending topics feature, Facebook looks to continue to refer more website traffic than Twitter does, or can.

Twitter is also one of the most misunderstood and arguably least accessible of the social platforms. It has a steep learning curve for new entrants, requiring the user to learn a whole new language and etiquette. It requires work and patience to get the most out of it which are two things the digital user no longer has in abundance.

Twitter has also suffered some negativity in the press of late as the home for bullies, trolls and bigots. Online abuse is a major issue faced by Twitter and it may well be that this track record is putting new people and businesses off from joining possibly leading to the end of the platform as we know it.

Despite these setbacks, I still consider Twitter to be one of the best open platforms in the market. It lets you search, connect and engage with people, ideas and topics in a way that no other platform can. The networking potential on Twitter is where we see the most value. You can reach out to anyone, form relationships and nurture them, it lets you understand your market, your competition and your business community like nothing else.

Twitter has also responded to some of its criticisms by introducing some innovative changes to energise user growth. This has included relaxing the 140 character rule by allowing users to add multimedia to tweets without eating into the limit, investing in live streaming service Periscope, changing the like ‘star’ to a love ‘heart,’ all of which is helping boost engagement and usage.

So what does the future of Twitter then look like? Well, it should be a rosy one. When Dorsey returned to Twitter in 2015 he said “Twitter is live… live commentary, live conversations and live connections”. If Twitter can harness this USP once again, revitalise its user base and attract more people to the network through its emphasis on being the place to find out what is happening right now, then I believe it still has the edge over less real-time focused social media networks.

What to do to get maximum publicity for a new business?

5 keys to setting up a successful ecommerce business