Company directors are not automatically liable in confiscation proceedings, where the company has committed a criminal or regulatory offence, the Court of Appeal has ruled. 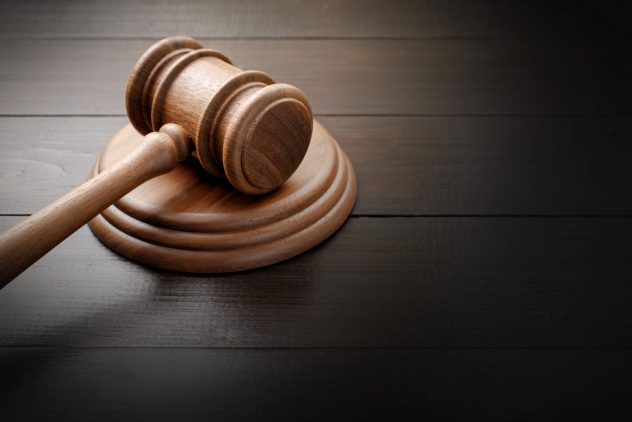 In her capacity as director of a composting company in Caerwent – Wormtech Ltd – Jacqueline Powell from Cardiff was originally charged in January 2014 with offences of knowingly depositing controlled waste.

NRW were unable to pursue the company in the criminal courts because it had failed to seek permission of the Insolvency Court, as Wormtech Ltd had been put into administration in 2012.

NRW therefore pursued the individual directors of the company asking for the “corporate veil” to be pierced, going behind the protection of a company which is afforded to any directors and allowing for the directors to be made responsible.

A whole day hearing took place earlier this month at Cardiff Crown Court and the Court of Appeal has today ruled that Jacqueline Powell cannot be pursued personally.

Looking at the various case law in this area, the Court indicated that “Only in such circumstances can the legal personality of the company be disregarded, and persons in the position of the respondents fixed with a personal liability, for example under our confiscation procedures.”

Acting on behalf of the defendant, Solicitor Advocate Emma Harris of leading criminal law firm Blackfords LLP, said: “This case has a profound impact on the way that company directors can be held responsible when a company is alleged to have committed a criminal offence.

“The prosecution’s approach would risk making every company director liable to the confiscation regime whenever a company broke the criminal law.

“Our client is pleased that the Court has reached a sensible decision in respect of the financial responsibility which any director can hold in the event that a company finds itself in criminal or regulatory proceedings.

“Mrs Powell has served her sentence in accordance with the Court’s directions and attributed the failure of the company to the heavy handed approach which Natural Resources Wales had taken in regulating the site. Her case has indicated the difficulties which many company directors in the recycling sector have.”

Company liquidation – What you need to know

3 ways to reinvigorate your business

7 steps towards becoming an indispensable employee

How to start any business: A brief guideline

How to choose the right structure for your start-up business

Dominic Lill - June 29, 2016 0
When the news of the referendum result broke on June 24th apart from initial shock I felt myself going into mourning. I had been...
We use cookies. To learn more, read our Privacy Policy.Ok