Research suggests that workloads in offices around the UK have gone up markedly over the last year, resulting in increased stress levels as employees work longer hours and have less time for their families and holidays. 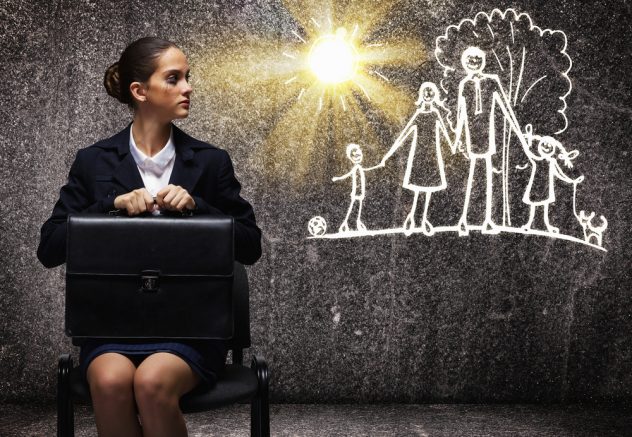 These are the key findings of an independent survey, commissioned by collaboration and work management platform Wrike, about digital working culture and its impact on the lives of office workers in the UK, France and Germany.

Rising workloads due to staff shortages

Nearly six in ten (58%) felt that their workload had gone up to some extent, with a fifth stating it had gone up ‘significantly.’

By far the biggest perceived contributor to this is that staffing does not match the amount of work coming in. Companies are either not hiring more staff to cover additional work coming in, or have had to cut their workforce. Handling increased responsibilities was the third most frequent cause, likely due to the existing staff having to pick up the slack.

The knock-on effect of changing workloads is that UK employees across all sectors polled work longer hours to get the job done (47%) than a year ago, with a third of managers confirming that they expect workers to put in extra time and take fewer breaks to tick off their growing task lists.

Stress levels mount as time off is harder to come by

The biggest impact of this changing workload culturally was an increase in perceived stress levels: nearly two thirds of respondents concerned stated that they were feeling more stressed compared to a year ago (62%). This put the UK second only to Germany, where two-thirds felt their stress level had increased, and slightly ahead of France (60%).

The Wrike survey also reveals that changing workload has a dramatic effect on time available for family and holidays. It shows that close to a third (31%) of those affected now spend less time with their family than a year ago, 28% have less time available to take for holidays and a quarter now work more at weekends than they used to.

Perhaps we can take some comfort in knowing that this drop in personal time was felt even more strongly in the other markets, with more than half the respondents concerned in Germany and well over a third in France stating that their family time had decreased.

Part-time working is a pipe dream

Taken together, only a fifth of UK workers think their working hours are fine, and three in five (59%) would work fewer hours – either if they could afford it financially or their workloads could be adjusted accordingly.

Technology as a saviour?

Technology is perceived by the majority as being key to helping workers stay abreast of their expanding task list, making it easier to work remotely, share information, and increase productivity. In fact, in spite of rising workloads, more than a quarter of workers felt they and their teams had become more productive over the last year.

Andrew Filev, founder and CEO of Wrike, commented: “Much has been made of the blurring of lines between work and private life. Our study shows that it’s not so much a blurring of those worlds but a progressive decline of personal time in favour of work time.

“The problem is that workloads are growing exponentially, but the systems and processes we have are not keeping up – and that is taking a toll on workers. They need better ways of managing the sheer volume of work requests and demands. At the same time, business leaders need a clear view of workloads – and realistic expectations as to the amount of work staff can handle at once, without burning out.

“You wouldn’t overload a piece of machinery and expect it to last long without failure. The same principles apply to humans, especially if you expect them to produce high quality work on a consistent basis.”

The results in detail

The survey was conducted by OnePoll in August 2016 among 3,000 office workers, with 1,000 respondents each in the UK, France and Germany.

Safety, security and productivity: COVID-19 changes for employees and employers

How to create a healthy culture in your team

Is it game over for face-to-face business?

Is it game over for face-to-face business?

James Smith - September 22, 2020 0
The coronavirus crisis has forced a rethink of the way we do business, and while it’s perhaps a rethink that was in the pipeline...
We use cookies. To learn more, read our Privacy Policy.Ok