Due to how much of a security nightmare being online has become in the modern age, many people are desperate to find new ways to protect their private data on the Internet from nosy third-parties. As of late, some VPN services have made themselves noticed in the department of online security due to their ability to protect users professionally with no hassle at all. 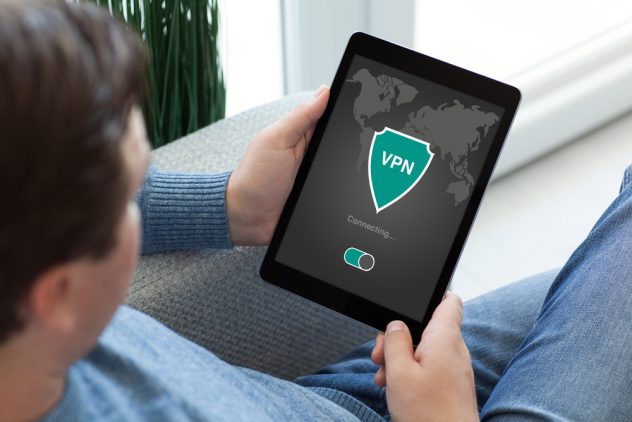 Have you been thinking about trying a VPN service, but don’t know where to start? Well, here are some of the best VPN services for 2017 presented in no particular order. Read the list carefully, and then decide which one suits your needs the best.

When it comes to online safety and privacy, IPVanish knows best. This service not only accepts bitcoin payments, but it also allows torrenting and doesn’t keep any logs. On top of that, it permits up to five connections at the same time, and needless to say it has smart DNS and also DNS leak protection for its users. However, it offers lackluster customer support at the best of times, and it’s also based in the United States, which means the watchful eye of the NSA sees all.

Not only does this Hungarian VPN company offer incredible speeds and no usage logs, it also has P2P and a 30-day money-back guarantee if you’re not happy with the results. And the fact that it’s Hungarian is a big plus, because its geographical location positions it out of the range of influence of the American NSA or the British GCHQ. On top of that, it can also support up to three connections at the same time, which is pretty good. However, Buffered is a bit more expensive than other VPNs on this list, so if you’re looking for a bargain, this program might not be for you.

Besides P2P support and DNS leak protection, VPNArea is also based on some excellent technology that is a great value for money. On top of that, the Bulgarian service has servers in 47 countries from all around the world, and its geographical positioning also places it outside the NSA’s and GCHQ’s spheres of influence. However, while this nifty little VPN might work just fine, there are certainly more impressive programs out there that you could try if you’ve got a bit of extra cash to spend.

A few other good VPN services around the world are ExpressVPN and VyprVPN. Both services offer almost the same things, with the sole exception that ExpressVPN is more expensive even than the previously mentioned Buffered. However, if you’re willing to invest a bit more and VPNArea is not your cup of tea, you could try it, or go with VyprVPN for a comparable experience that sells for less money.

Pros & cons of running a small business from a storage unit