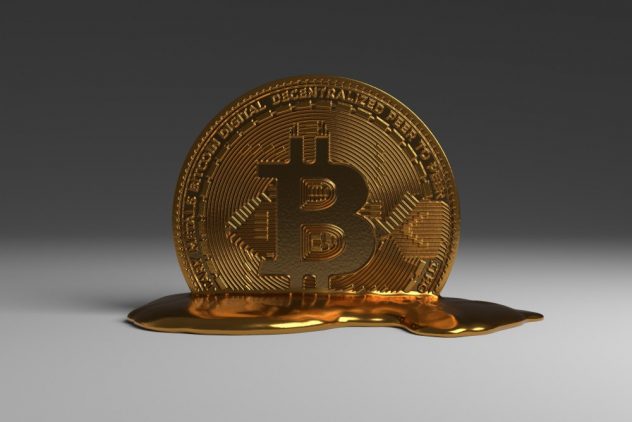 All these factors have been influenced the overall volume of bitcoin trading thus increasing the liquidity of bitcoin cryptocurrency.

The liquidity rates of the bitcoin cryptocurrency have been increasing by the impact of a number of factors. These factors are the deciding elements for the rate of liquidity in the digital trading market. Some of these factors are explained below: