Businesses’ increasing reliance on complex data analysis has propelled data modelers to the top of a ranking of the UK’s highest paying jobs, according to figures released by the world’s largest job site, Indeed.

Businesses including those in finance, retail, healthcare and the media are clamouring to hire these highly-paid data experts, who build databases which translate complex data into computer systems that underpin some of the most important decisions by companies. These highly sought after data modelers top their list of highest paying jobs. 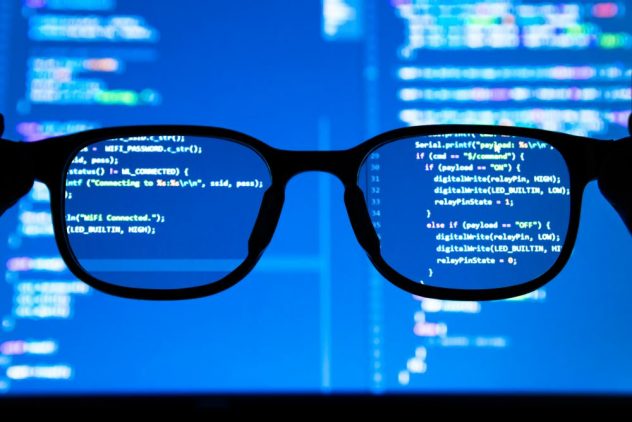 Despite not appearing at all in the 2019 list of highest paying jobs, the role claimed this year’s top spot, with data modelers earning £145,726 a year on average — just shy of Boris Johnson’s Prime Ministerial salary of £150,000.

Indeed analysed hundreds of thousands of full-time roles advertised across its platform to identify which offer the highest average annual salaries heading into 2021.

Chief financial officers, who are responsible for managing a company’s financial planning and reporting, topped 2019’s salary table but have since fallen back to sixth position. Nevertheless their average salary has still risen from £112,666 a year to £115,467.

This is particularly true in the healthcare sector which accounts for more than a third (35%) of the highest-paying roles.

The scarcity of candidates with the qualifications, expertise and experience needed to fill such senior roles clearly drives up salaries as employers compete for the best talent.

Medical directors, who work at board level and are responsible for running NHS trusts, are the highest paid professionals in the healthcare sector.

Table: The highest paying jobs in 2020

“Data modeler is a role few people outside the tech and business worlds will have heard of. But its low profile may partly explain why it is so well paid; candidates with these specialist skills are rare and employers are fighting hard to win their attention – by offering high salaries.

“A year ago, when we published our last ranking of the top-paying jobs, Britain’s labour market was extremely tight. Unemployment was at a historic low, and in some sectors the number of vacancies exceeded the number of qualified candidates.

“Now the pandemic has polarised things. Hundreds of thousands of people have lost, or are losing, their job – meaning employers who are recruiting can expect no shortage of applicants.

“But those who need people with very scarce skills face a challenge, as luring expert and specialist workers away from their current employer is even harder than usual. While money talks, offering a big salary is only one tactic, and the most strategic employers will design jobs around these valuable people’s work-life priorities.”

Why you should switch to tech jobs to face COVID-19

How to succeed in small business

Hiring a digital marketer: What you need to know

Developing a salary program that works for your business

Tips to choose an apartment for rent in Rotterdam

Dawn Murden - March 12, 2014 0
By  Mark Paraskeva, CEO SME division, IRIS Software Group. It has been almost a year since Real Time Information (RTI) was first introduced by HMRC. While...