New research released today from NTT DATA UK, a world leader in consulting and IT services, reveals that 51% of workers on furlough are considering, or have already decided on, a career change since being placed on the UK government furlough scheme.

The research draws attention to the significant effect of the COVID-19 pandemic on the career paths available for UK workers: 12% of workers on furlough indicated that they have already made the decision to make a career change. 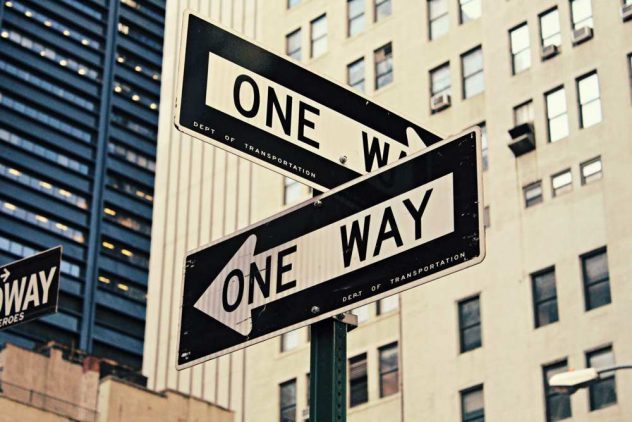 The UK government’s Coronavirus Job Retention Scheme (CJRS) began in March 2020, enabling employees to be furloughed in order to reduce job losses as a result of the Covid-19 pandemic. The uptake of the scheme was huge, with the UK Office for National Statistics (ONS) revealing that nearly 30% of the total UK workforce was furloughed during May 2020.

With NTT DATA UK’s findings indicating that more than half of furloughed employees are considering moving into a different industry, a significant restructuring of the economy looks likely. The level of uncertainty amongst furloughed employees is significant, with over 60% of respondents fearing they will not have a job to go back to once the furlough scheme ends.

Yet, the extent of uncertainty varies between industries. Those furloughed in the hospitality industry are less optimistic; 64% of those on furlough plan to move industries and 17% are actively using their time to reskill in order to change career. In the travel sector, around 55% of furloughed workers are considering moving and 13% are actively reskilling. In contrast, sectors such as the civil service and government and the financial services industry have higher levels of employee loyalty, with 71% and 60% of furloughed workers planning to stay, respectively. The automotive sector, too, saw 53% of workers planning to stay put.

Clearly, some industries face greater uncertainty than others, and the longer the scheme has to run for, the more this uncertainty could grow. The furlough scheme has already been extended multiple times since it began, and the government announced on 17th December that it would be extended again until the end of April 2021.

Pam Chase, SVP of HR at NTT DATA UK, said: “The length of the scheme raises important questions about how many people will be able to return to work once it ends, and what options will be available to those who will need to seek new employment in the event of being unable to return to their previous jobs.”

As those on furlough weigh a change in direction, 13% respondents reported that they are actively reskilling to change careers. Target careers ranged far and wide, but one sector attracted particular attention: technology. Sixteen percent of people thinking about a career move reported being interested in the technology sector – closely followed by retail (13%), education (13%), and civil service and government (12%).

This interest in tech arrives in the context of an ongoing skills crisis in the sector. In August 2020, a report from techUK indicated that only 25% of Executives believe their talent pool has the capacity to deliver their digital strategy, demonstrating a need for a coordinated effort to increase digital training of the UK workforce.

However, NTT DATA’s research indicated that there are a range of obstacles for people considering a career in STEM (Science, Technology, Engineering and Maths). As many as 43% believe they are not qualified enough to enter the industry, more than the level of respondents who are simply not interested in the sector (34%). A further 5% are put off by the lack of role models for them in the sector. This demonstrates the urgent need for inclusive reskilling opportunities that provide the qualifications necessary to start a career in this industry.

Tim Bardell, head of consulting at NTT DATA UK, said: “Those who feel unable to return to work in the same industry need to be provided with alternative opportunities. Technological innovation has rapidly accelerated during the pandemic and it is crucial we build a fair society where everyone can benefit. We’ve had great success with our Tech Skills Academy, which has enabled people from all backgrounds in both London and Birmingham to gain the skills needed to enter into new careers in STEM.”

Chase concluded: “Hardworking people who have been furloughed through no fault of their own deserve the opportunity to develop digital skills that will be critical for success in the future economy.”