Who profits the most from football tournaments like the Euro Cup? It’s not just the players, teams and fans, as most people think. Betting organizations also make a lot of money off of these events.

In fact, they generate tens of millions of dollars in revenue every year! The Euro Cup is no exception to this rule – more than $200 million will be bet on this tournament by people worldwide. Here is our list of those who benefit from European Football Tournaments. 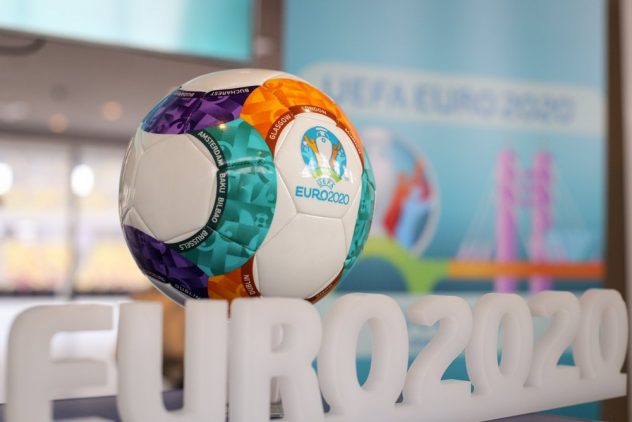 1. The players and coaches of the teams that win

One of the biggest financial rewards for playing in a football tournament like the Euro Cup is to win it. The players and coaches can then make more money with endorsements, appearances or even by selling their personal stories. Also, they might be lucky enough to find themselves on an elite team that regularly competes at top tournaments around Europe such as Madrid, Barcelona or Manchester City, among others which many of the world’s top players are members.

In this case, they can actually make more money for playing in a tournament like the Euro Cup than by winning it! A key is to show that their team plays aggressive and exciting football by scoring goals as often as possible during tournaments. This will allow the team to attract more advertising and sponsorship revenue.

The players and coaches of the teams that win are awarded a large sum of money for winning, which is more than what they would make from playing in other games.

The betting industry is one of the biggest beneficiaries since it’s an indispensable part of every football match and punters bet on how many goals will be scored during a game or what team will win. Therefore, Euro 2020, will be a tournament with a lot of potential for sport betting operators, players, sponsors, among other stakeholders as the tournament will be watched by millions all across the world. Therefore, some sports betting operators have already invested a part of their budget into advertising the Euro 2020 promoting lucrative odds as to who will win the trophy or score the most goals. You can check out these odds on the Euro cup at betting.se to learn more about that.

The popularity of betting companies is also rising because they create new technologies that make it easier for punters to bet on football matches. For example, betting.se has a mobile app where people can place bets anywhere in the world using their phone or tablet. They take a percentage of bets, which means they profit more if there is a higher volume of transactions in their odds.

Along with this, many people don’t know how to bet strategically, so they end up losing money on these events anyway. This is typically the case for online betting sites, with more favourable odds and less risk of losing money. These companies often benefit from no-limit bets on their own site as well.

3. The sponsors of the tournament

The sponsors of the tournament also benefit. They get a lot of exposure and can use their sponsorship to strengthen brand awareness, but it comes at an expense for them as well. The more they spend on being a sponsor, the less profit they make because these tournaments are very costly in general. In order to protect themselves from this financial risk, sponsors sometimes have clauses in their sponsorship deals that give them a share of advertising revenue.

In order to protect themselves from this financial risk, sponsors sometimes have clauses in their sponsorship deals that give them a share of advertising revenue. However, not all the money made by tournament organizers is spent on marketing and other costs associated with running these events.

It’s clear that betting companies profit massively from European tournaments. However, players are still benefiting from their success, and sponsors get a boost of support as well. The host country also benefits because they gain more tourism dollars when people travel to watch soccer games. What is your take on who really benefits?

3 Most Wanted Employee Incentives in 2022

How to avoid your own Chelsea FC doctor situation